Shell Dynaflex is now in Davao 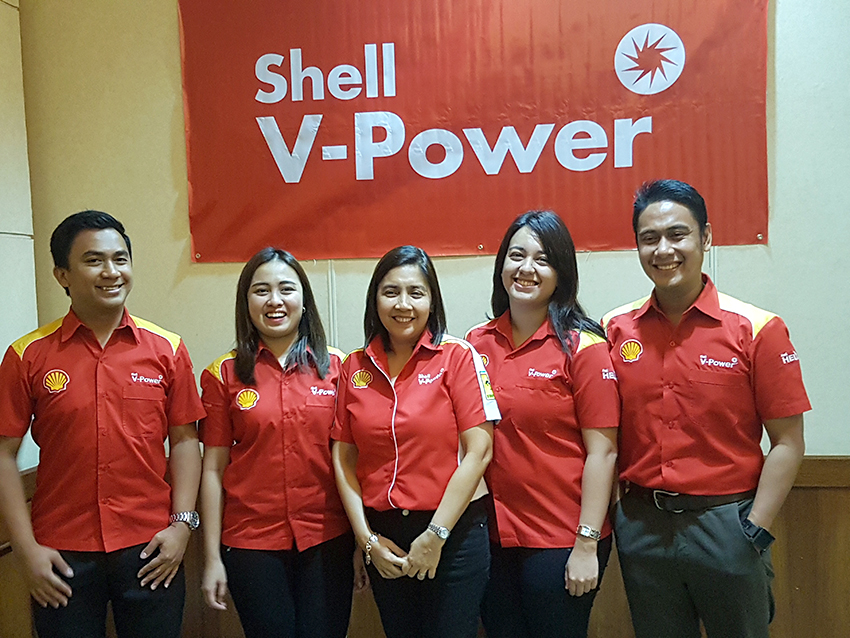 During its official launching at the Marco Polo Hotel, Mae Ascan, one of the 170 fuel scientists and the regional coordinator in Asia of Shell, said their latest product is their best “made it even better”.

“We are coping with the evolution of engine technology,” she added.

The new Shell V Power Fuels now is trying to cope with the modernization of car engine designs. She called it the “downsizing engine evolution”. Where smaller, powerful engines are being made that result to hotter running, higher engine load and high engine pressure which may lead later on to fuel deposits and more engine friction or wasted energy.

The new fuel technology was made available in the market last June 8.

She said Shell wanted to address the problem on deposits and friction.

She likened fuel deposits to “clogged nose” and engine friction to that of “the heat and noise produced while rubbing your hands.”

Ascan explained that dirty engine deposits and friction worsens performance, affects the amount of fuel and air in car engines while producing both heat and noise pollution.

“Shell-V Power’s Dynaflex technology is formulated with powerful cleaning molecules designed to prevent and remove performance- away existing fuel system deposits and improve the engine’s efficiency and performance,” she said.

Maan Abas, the Pilipinas Shell Fuels Brand Manager, said: “This most advance fuel is actually a result of over 3 million kilometers by over 250 different cars that were tested in different road conditions,” emphasizing the rigorous efforts Shell has made before launching the product.

Shell, though claimed that the performance of the car engines with Dynaflex technology in the fuel system may vary according to vehicle type, age, condition and driving style.

Co-engineered by Scuderia Ferrari Formula One Team, Dynaflex technology, was produced after a five-year research with over 100 fuel scientists involved in the development in five research centers of Shell worldwide.(davaotoday.com)