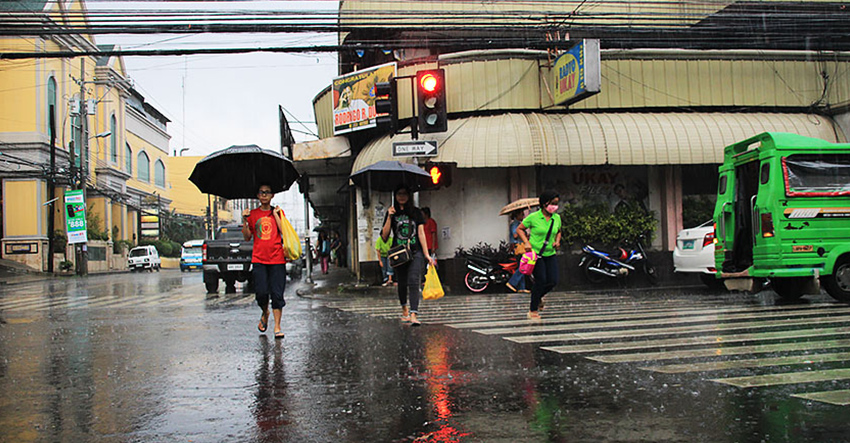 DAVAO CITY, Philippines — The City Transport and Traffic Management Office will strictly implement starting December 1, a city ordinance that would prohibit pedestrians to cross or walk in the street or road unlawfully.

“In December we will apprehend and penalize violators,” CTTMO Chief Rhodelio Poliquit said.

The traffic agency said that violators will be penalized by paying a certain fine or undergo community service and seminar. Flyers and other informative materials were widely distributed Tuesday to the general public as part of massive information campaign.

Juvy Nepal, a local resident, said that she’s okay with the implementation since it would prevent accidents.

“I am still here for a month, I do not carelessly cross the roads for there are penalties for jaywalkers,” she said. “Here, there are separate lanes for cars, people, and bicycles.”

Also a Dabawenyo since birth, Angel Quillo, 19, said, “it should be implemented.”

Quillo admitted that she has been jaywalking in two-lane streets, but not in four to six lanes like in diversion roads.

“It is okay for the sake of safety for the people crossing the street,” she said.

Meanwhile, a high school teacher who hails from Cebu and has been here for four years, said that what is important is the information dissemination.

“What I could remember in Cebu [back in the 90s], for how many years, there were still a lot being apprehended. There were a lot who stayed in detention for they can’t afford the fines,” said Keith Bacalso, a public school teacher in Maa National High School.

Davao’s “Jaywalking Law”  has been around since 1973 under City Ordinance 778 series of 1973.  The law was amended in 1992 that includes a provision that violators  will be jailed and charged with criminal offense.

The succeding amended ordinance, however, was decriminalized, removing the criminal offense for the violators and instead a fine of P100 would be charged to them as a penalty.

Ten years later, the city, once again implemented the Jaywalking Law, which was limited to the downtown streets where pedestrian lanes are found. (davaotoday.com)