Accused of ‘disloyalty,’ Floirendo booted out from PDP-Laban 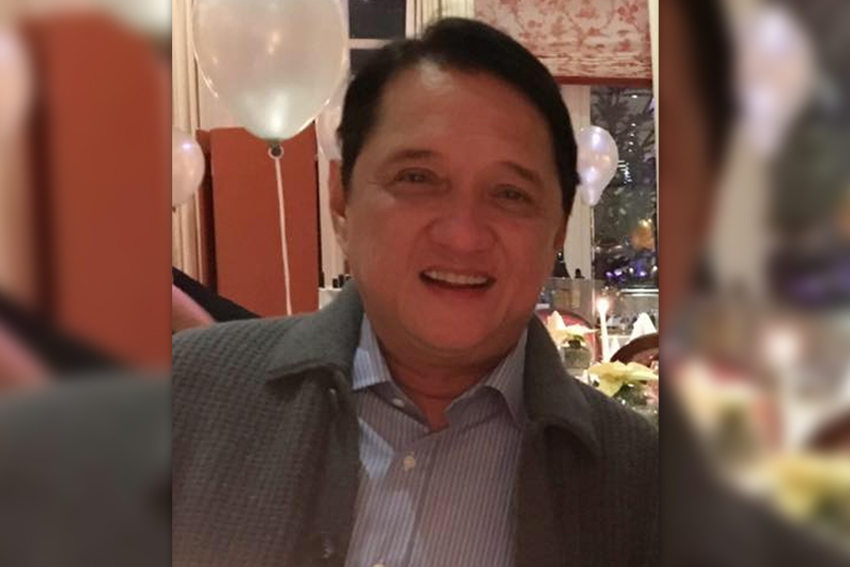 The leadership of PDP-Laban said that Floirendo was expelled due to “disloyalty to the party and its leaders,” a claim vehemently denied by President Rodrigo Duterte’s biggest campaign donor.

The Davao del Norte lawmaker said he was dismayed over the accusations hurled against him as cited in his notice of expulsion saying PDP-Laban did not even ask for his side on the issues.

“The letter cited three violations which were attributed to me without even asking in writing my side on the issues,” Floirendo said in a statement on Thursday.

PDP-Laban accused Floirendo for organizing and participating in party convention that was not authorized and sanctioned by the ruling party. Apart from this, the party called out his attention for manifesting grievances to the public and the media.

“Worse, they imputed against me certain partisan activities I did not even have a clue whatsoever, and accused me maliciously of disloyalty, sowing disunity and discord, and using media to air my grievances,” he added.

Reacting to the party’s decision, Floirendo slammed the one of the PDP-Laban’s leaders for resorting “to fabrication of stories and lies just to advance his interest and his personal crusade against me and my family.”

He was referring to House Speaker Pantaleon Alvarez whom he got into a feud shortly after the 2016 elections. The spat between Alvarez and Floirendo stemmed when the House Speaker led a probe in Floirendo’s Tagum Agricultural Development Company (TADECO) joint venture agreement with the government.

“Already at the tail-end of numerous false allegations by this individual who had benefitted avariciously from our family, my being accused of imagined transgressions violates the accepted rules on impartiality, which is what the Party has always fought for,” said Floirendo.

Despite this, his support to Duterte remains unwavering.

“Despite this unstatesman-like demeanor of a few, let me just reiterate that my full support is still with our President and I shall keep within me the true ideals and virtues of PDP Laban,” he said.(davaotoday.com)