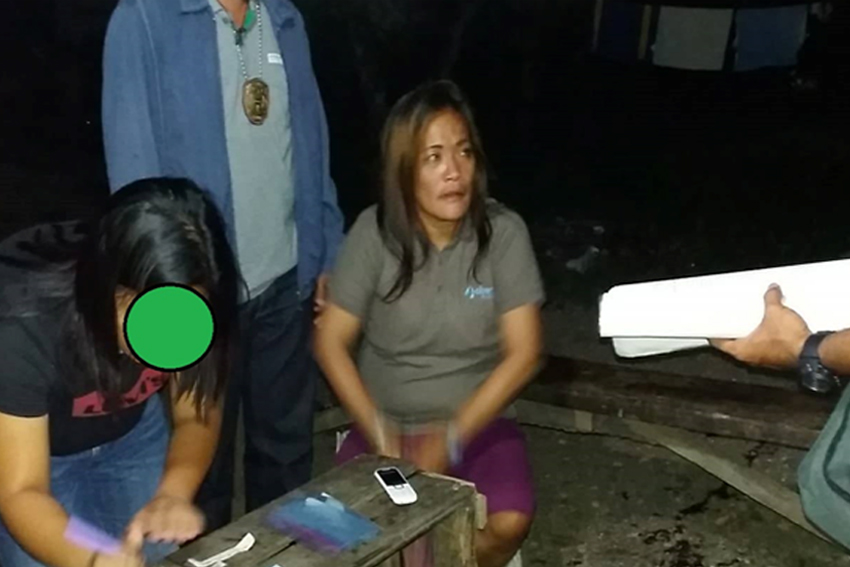 The agents identified the suspect as Marilyn Dimocor Alicante, 45, who was arrested in at Sitio Lupon-Lupon, Barangay Hijo, Maco, Compostela Valley Province on Friday, October 27.

Dimocor was caught selling a suspected methamphetamine hydrochloride, commonly known as shabu. worth P1,000 to an anti-narcotics agent who posed as a buyer.

Recovered from Dimocor were one sachet of shabu and a P1,000-marked money. It was learned that Dimocor has a standing warrant of arrest for violation of Republic Act 10883, or the anti-carnapping law issued by the Regional Trial Court, Branch 2, Tagum City.

Dimocor will be will be charged under the Comprehensive Dangerous Drugs Act of 2002 for “selling of illegal drugs” under Section 5, for “conspiracy to sell” under Section 11.

She is now detained at Philippine Drug Enforcement Agency Regional Office XI detention facility as cases against her are being prepared by the authorities. (davaotoday.com)