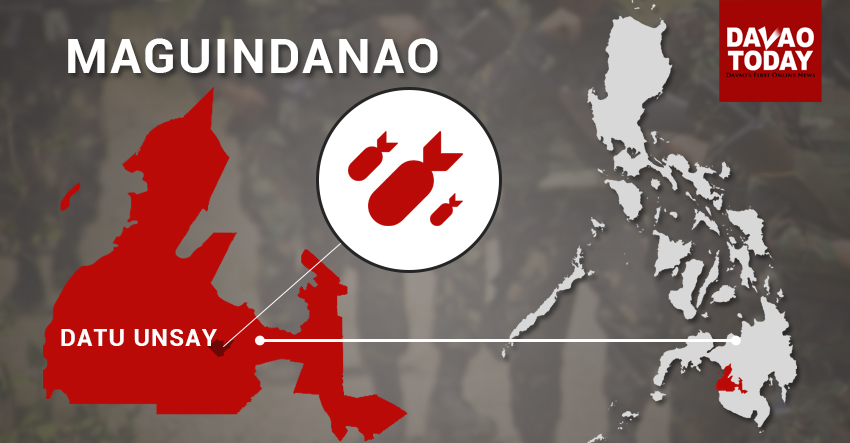 Army Captain Arvin John Encinas, spokesperson of the 6th Infantry Division said the military received an information about the presence of armed groups in Barangay Meta in Datu Unsay town and Barangay Timbangan in Shariff Aguak town.
“Upon verification we have confirmed there are armed men and we launched an artillery and air fire mission at 4 am,” Encinas said.

“There is no encounter on the ground yet. Clearing operations are ongoing,” Encinas said.

After the air strike, the soldiers entered the area where an army tank and a 6×6 truck were hit by a bomb coming from the government force’s side, according to BIFF spokesperson Abu Misry Mama.

Mama said several soldiers were killed during the explosion.

“They were not able to proceed because many were killed,” he said.

Abubakar, also known as “Kumander Bungos”, was the target of their operation, he said. (davaotoday.com)