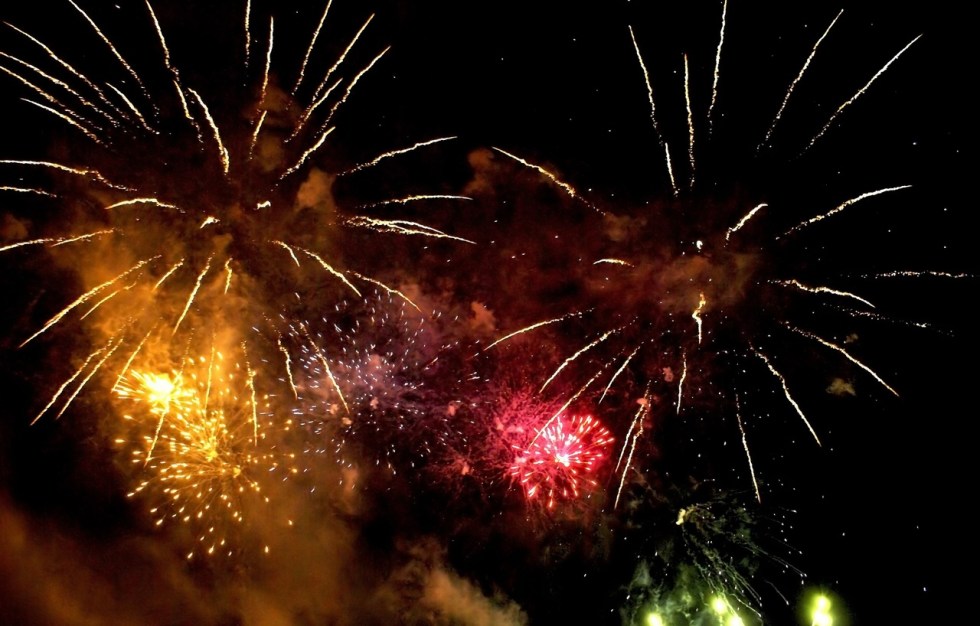 DAVAO CITY, Philippines – An executive order signed by the President which allows the “regulated” use of firecrackers across the country turns out to be inapplicable in Davao City.

This was revealed on Wednesday, November 29, by Police Superintendent Cydric Earl Tamayo, chief of the Regional Civil Security Group.

In a press conference, Tamayo explained that even when the President has allowed the “regulated” use of firecrackers in the Philippines, he said that the Executive Order (EO) No. 28 does not apply here.

Davao City, he said, has a standing firecracker ban, thus only the city’s neigboring local governments like Digos, Panabo, and Mati can take advantage of the EO.

Also, the EO, signed by President Rodrigo Duterte on June 20, was meant regulate the use of firecrackers in the Philippines especially during holiday season.

“The use of firecrackers shall henceforth be confined to community fireworks displays,” the EO reads. (davaotoday.com)