Barangay IDs being issued in Davao 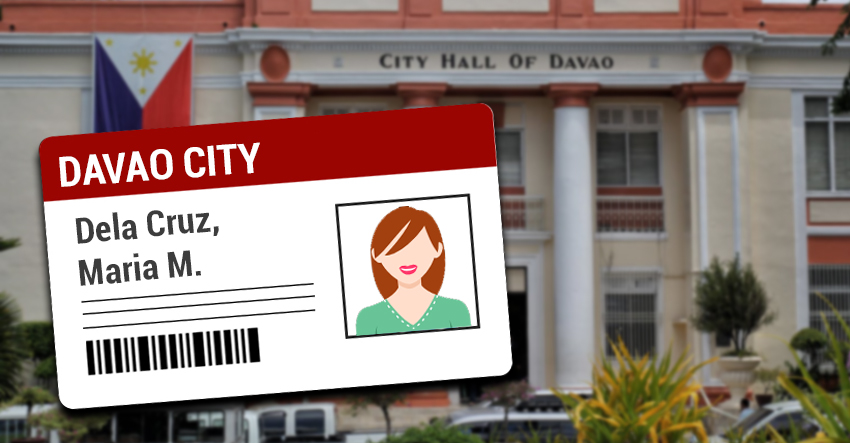 DAVAO CITY, Philippines — As the Martial Law is still being enforced in Mindanao, a local legislator here urged the public to have their own Barangay Identification Cards (ID).

Councilor Atty. Mechor ” Jay” Quitain Jr said during Tuesday’s press conference that the ID System ordinance of the local barangay of Davao City is part of the profiling of residents and an additional means of verification for “informal workers”.

The ID system was implemented to some barangays of Davao City as an initiative “to combat terrorism and criminality” in their respective areas. Some Barangay councils, Quitain said, have been implementing the ID system for safety purposes.

“So that the barangay will know and pinpoint individuals or elements entering their area who intend to create trouble”, said Quitain.

The council has already provided a template on what information would be included in the ID. According to Quintain, it “included basic information such as the name, age, sex and gender of the person” and does not permit the inclusion of TIN number, COMELEC precinct number, prominent distinguishing features and other information.

Quitain also said the Barangay ID “might be useful as an additional identification for government transactions” especially to those who do not have a government-issued ID. In addition, it has no expiration.