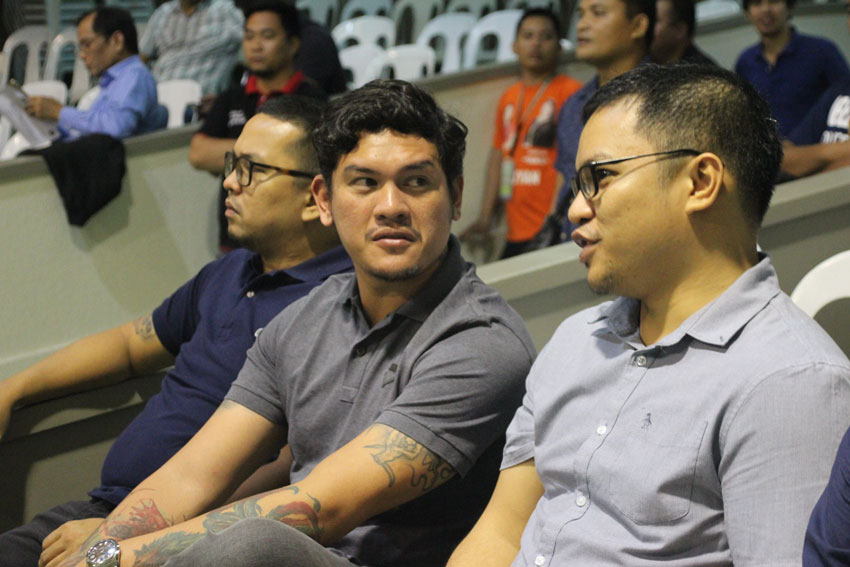 Presidential son Sebastian “Baste” Duterte observes in the regular session of the Sangguniang Panlungsod on Tuesday, March 5. As the lone candidate for Vice Mayor, his advocacy centers on youth empowerment. (Kath M. Cortez/davaotoday.com)

DAVAO CITY, Philippines — Presidential son Sebastian “Baste” Duterte will give more attention to the youth sector if elected and assume the Office of the Vice Mayor of this city.

Baste told reporters that as a young elected official his advocacy and program will focus on the youth particularly on sports, arts, and culture.

In his second appearance in Tuesday’s regular session of the Sangguniang Panlunsod, Baste said he was still observing the conduct of the plenary, including the deliberations on the agenda and on the presentation of resolutions and ordinances.

When asked on his comment on how the local legislators work, he commented: “They are doing good on their job.”

He also made an assurance that he will follow the procedures in crafting legislation once elected into the second highest position in the city.

Baste expressed confidence he can handle his post in legislation as he is starting to learn from what he observes in the plenary.

He is also studying the platforms of Hugpong ng Pagbabago (HNP) and incorporate the same to his future responsibilities as a vice mayor of Davao City.

Baste is running under the banner of HNP along with his siblings, reelectionist Mayor Sara Duterte-Carpio and Paolo Duterte who is running as representative for the first district of Davao City. (davaotoday.com)