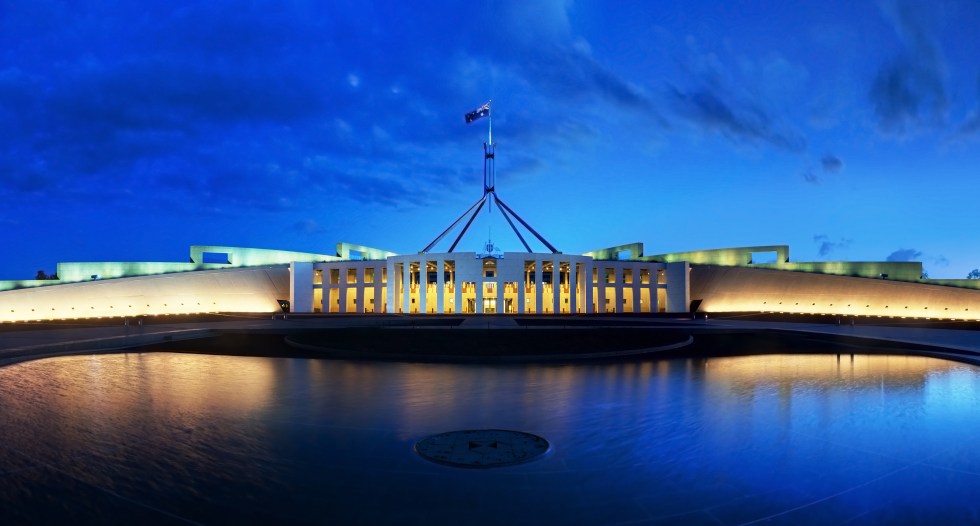 DAVAO CITY, Philippines—A group accused the Australian government of “profiteering” from the rising conflict in Mindanao following its provision of technical support to government troops fighting the Islamic State of Iraq and Syria-inspired militants in Marawi City.

“Australia is simply repeating the US strategy of using the ‘war on terror’ to reap huge profits for their transnational companies in the course of devastating the Middle East,” Bayan pointed out.

The Australian government offered assistance in the fight against terrorism to the Philippine government citing the problem in the southern part of the country poses threat to Australia’s security.

Australian Defense Minister Marise Payne said: “We are very committed to supporting (Philippines) in its efforts to defend itself against terrorist threats not only because we support our friends but because it is important for Australia as well, this is a threat to the region that we all need to work together to defeat.

Presidential Spokesperson Ernesto Abella said an Australian P3 Orion spy plane is tapped “for some time now” to assist in the government’s operation in Marawi.

However, Bayan feared the Australian special forces “will try to replicate” the US’ military engagement in Mindanao. Bayan claimed the operations of the Australian troops will not only be limited to technical assistance.

Like the US, Australia has an existing defense cooperation program and treaty with the government. Australia is planning to deploy more troops in Mindanao to supposedly train Filipino government forces.

Abella said the training from the visiting Australian forces will be limited to the military bases.

But the militant group said that in exchange of Australia’s military intervention, it “positions itself ahead of other nations in securing lucrative business deals especially in the reconstruction of Marawi and the exploitation of Mindanao’s resources.”

The bilateral trade between Australia and the Philippines is valued at approximately A$3 billion per year.