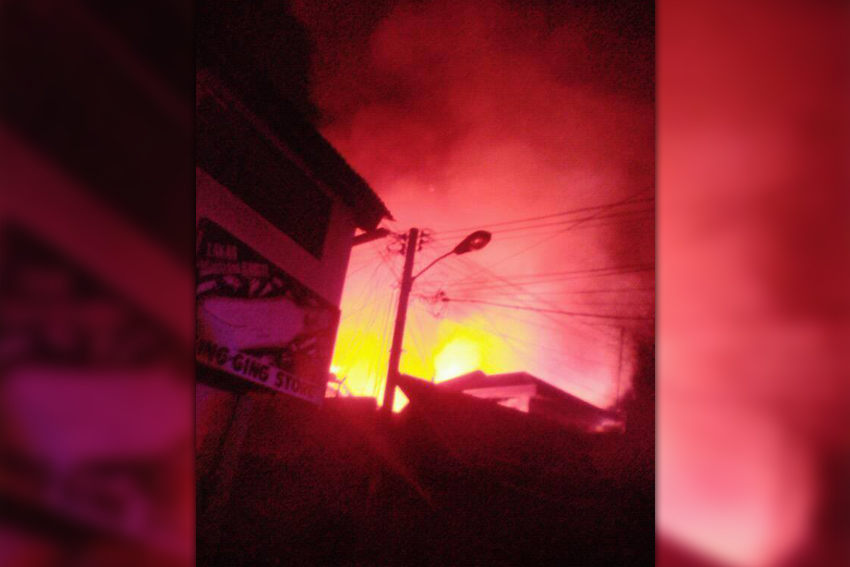 DAVAO CITY, Philippines – The City Social Services and Development Office (CSSDO) here handed out a total of P923,000 cash assistance to fire victims in Buhangin district of this city​, an official said.

CSSDO head Maria Luisa Bermudo said the cash assistance was distributed on Wednesday, November 8 to 112 families and 16 individuals who​ were affected by the November 1 fire incident in a residential area in Zone 5 Purok Mahayag.

​Thirteen other ​families categorized as sharers and 16 individuals who were said to be boarders were granted P2,000 each.

Bermudo said some families have already started rebuilding their houses aided with the given cash assistance.

Based on the initial investigation of the Bureau of Fire Protection (BFP), the fire broke past 5 p.m. and lasted for over an hour allegedly due to unattended lighted candle.

Many were not on their homes when the incident happened because most were at cemeteries observing All Saints’ Day.

Fire Superintendent Honee Fritz Alagano, head of BFP Davao said negligence of house owners such as overloading of electrical connections and unattended cooking equipment was the primary cause of fire incidents in the city.

Based on BFP data, a total of 276 fire incidents were recorded from January to November this year.

Alagano stressed that although the figure is lower than the total number of incidents in 2016 (506 cases), the over-all cost of damage this year is higher because there were more business establishments affected including the P33.6 million filter section of an oil mill property.

“We call on the public to be careful because fire puts lives and properties in danger. Before we leave our homes we should make sure that all appliances are switched off, electrical connections are unplugged and check leakage of gas stoves and make sure valves are closed,” Alagano said. (davaotoday.com)