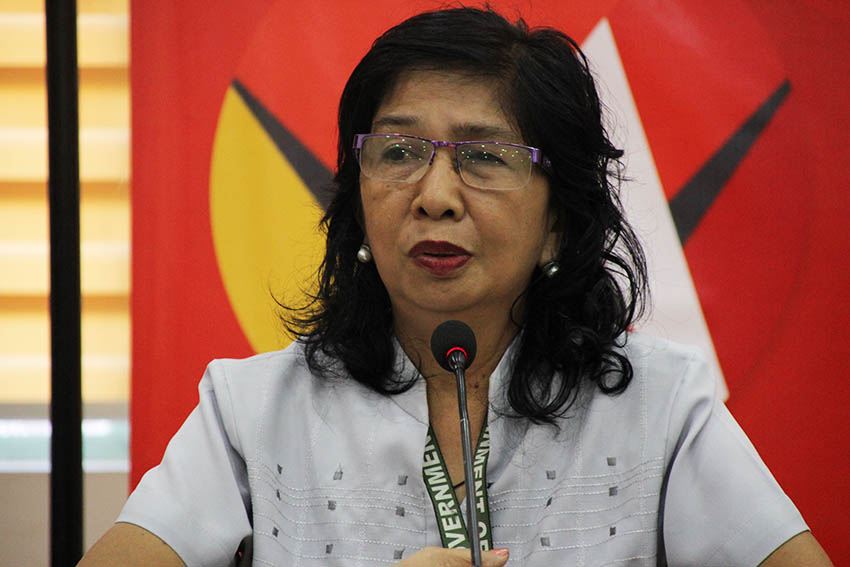 DAVAO CITY, Philippines — The Davao City Sangguniang Panlungsod (SP) secretary has admitted that the body has asked the authorities to intervene into the increasing number of fixers in its office’s vicinity.

SP secretary Charito Santos told media on Wednesday that SP officials are fully aware of the increasing number of fixers who offer interested parties with notarization of documents and other transactions with the various offices inside the SP building.

Santos said that while they have already informed the Public Safety and Security Command Center or PSSCC and the Davao City Police Office, fixers will most likely continue to stay in areas adjacent to security personnel and carry on with their operation.

“We have already asked the help of our security but it seems like we can’t do anything about it,” said Santos.

Santos was also alarmed when a fixer approached her and tried to negotiate with her even when she was wearing her government identification card.

“I experienced many times that while I’m on my way to my office, they will ask me if I need to notarize a document of something,” Santos said.

Despite the complete security facilities inside the SP building that can identify the fixers, Santos said the problem is still not solved. She said security officials only talk to fixers to ask the latter not to do their transactions in the vicinity of the SP building.

When asked if Vice Mayor Sebastian Duterte knows the issue, Santos said she does not know, adding that she will appreciate any move from the vice-mayor on the issue. (davaotoday.com)