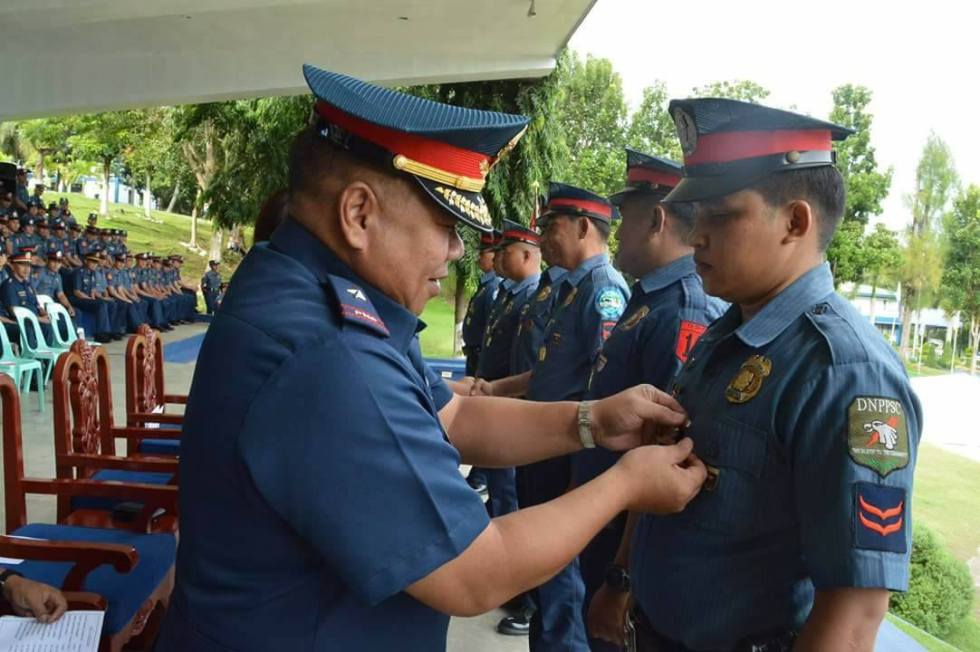 DAVAO CITY, Philippines – Eight members of the bomb squad from the Police Regional Office 11 (PRO 11) received recognition after more than a month of duty in Marawi City.

PRO11 spokesperson Chief Inspector Andrea Dela Cerna said the Medalya ng Kagalingan “is awarded to members of the PNP for a single act of heroism or a series of heroic acts in a duty responsibility.”

She said the eight police officials assisted in clearing the area from unexploded explosive ordnance and improvised explosive devices during their deployment which lasted for 1 month and 22 days.

The fighting in Marawi was declared over by Defense Secretary Delfin Lorenzana on October 23, six days following President Rodrigo Duterte’s declaration that the city is already liberated from terrorist influence.(davaotoday.com)