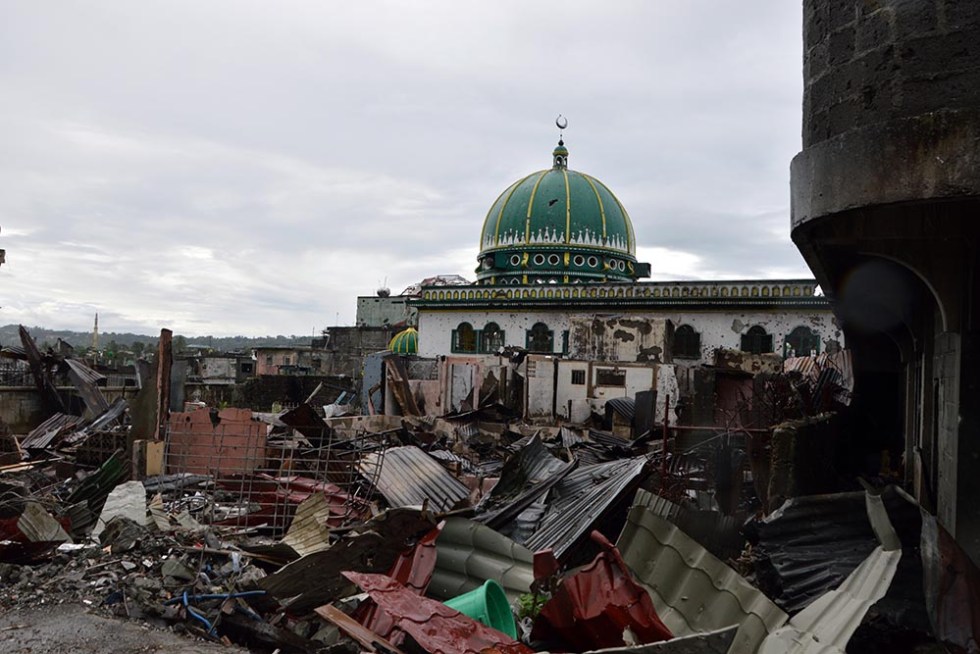 DAVAO CITY, Philippines — The City Government of Marawi City will soon receive P5-million cash assistance from the city government of Davao City in a bid to help rebuild the war-torn city.

A resolution authorizing Davao City Mayor Sara Duterte-Carpio to utilize a portion of the local government’s Quick Response Fund (QRF) was passed by the City Council on Tuesday, November 7.

The QRF’s current balance stands at P96.43 million. And once Duterte-Carpio uses a portion of the emergency fund for Marawi, some P91 million will be left for Davao City.

“The Davaoeños have nothing to worry about,” said Finance Committee Chairman Councilor Danilo Dayanghirang.

The resolution allowing Duterte-Carpio an access to the fund was needed because QRF cannot be used unless Davao City declares a state of calamity.

In a statement released on Monday night, November 6, Mayor Duterte-Carpio said the donation is a “duty of Dabawenyos to help our countrymen in Marawi.”

She also encouraged other local government units to share from their own disaster fund.

“If we all give a little and put it all together, it can make a big difference,” she said.

Davao City has been extending financial aid to other local government units in the past years. For instance, in 2013, it provided some P7 million for the typhoon-effected Tacloban and Leyte. In 2016, it also donated P31.5 million to assist drought-affected farmers in Cotabato province.(davaotoday.com)