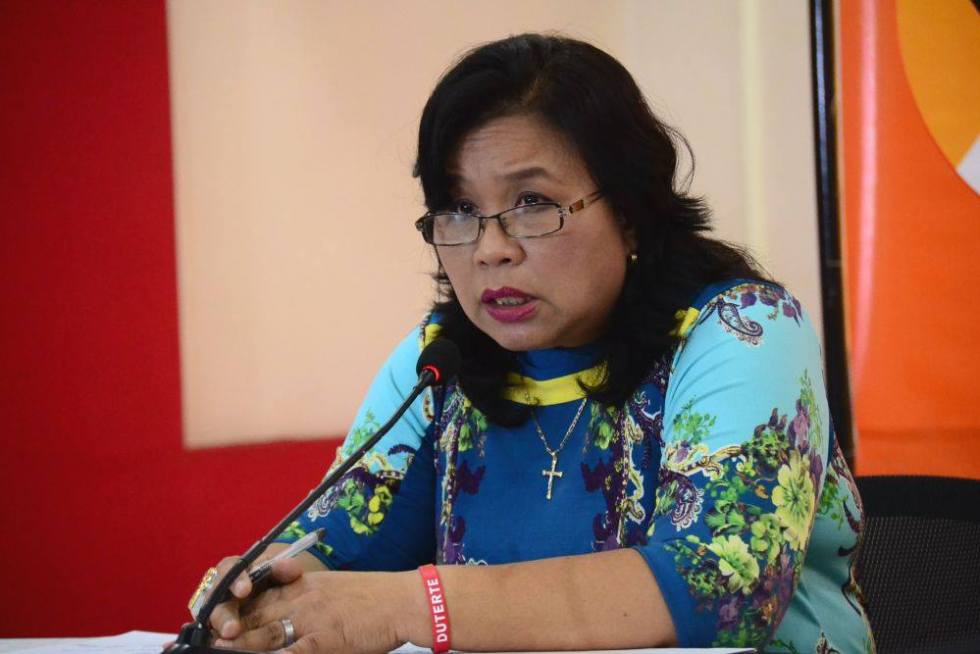 DAVAO CITY, Philippines – The City Council’s committee on health would ask the City Council to lobby with Congress and the Senate to pass the bill for the care of hemophilia patients, citing the sensitive and critical situation that patients are exposed to.

Councilor Mary Joselle Villafuerte, chair of the City Council Committee on Health, said the Bleeding Disorder Standards of Care Bill for the Hemophilia patients would benefit the thousands of patients.

Hemophilia is a bleeding disorder that slows down the blood clotting process. People with this disorder have prolonged bleeding into the joints and muscles or oozing after an injury, surgery, tooth extraction and even when there is no injury.

Some 186 patients in the Davao Region are being treated of hemophilia and above 80 out of it are from Davao City, she added.

Villafuerte said the city allocated P500,000 in August 2014 for the treatment of hemophilia patients in the city.

“Luckily, our then mayor and now president Rodrigo Duterte has allotted P500,000 for the purchase of medicines called Factor VIII to the patients with bleeding disorders,” she stressed.
Dr. Jaimee Ong, pediatric hematologist at the Southern Philippines Medical Center, said in a press conference that hemophilia is a genetic life-long disease which commonly occurs in males than females.

” We are lucky that here in Davao City we have two treatment centers at the Brokenshire Hospital and Southern Philippines Medical Center (SPMC), ” she said.

“We, the advocates, and the patients of hemophilia disease together with their families are making a way to speak with the

Congress and ask for advancement in order to finally pass it,” said Ong.

The City Council already approved the resolution commemorating every 17th day of April each year as World Hemophilia Day to give awareness to the people. (davaotoday.com)