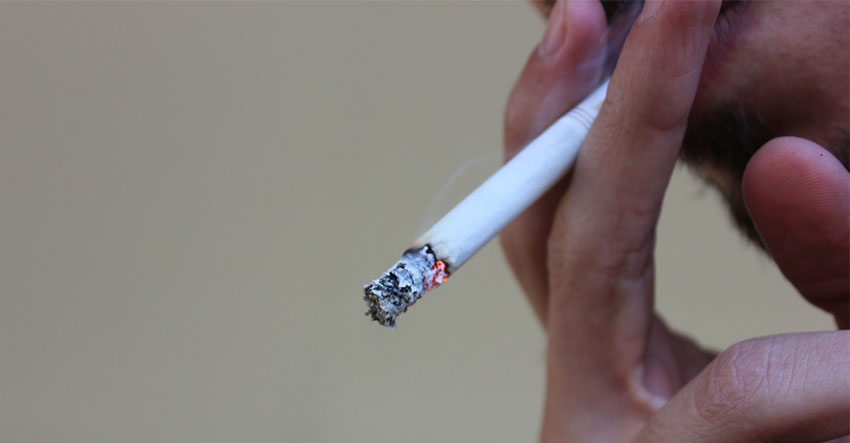 The city government’s Vices Regulation Unit proposes to increase the penalties for violators of the Anti-Smoking Ordinance. (Photo courtesy of Pxhere.com)

DAVAO CITY, Philippines — The city government is eyeing for the increase of the penalties for violators of the anti-smoking decree.

The city government of Davao has shown consistency in its strict implementation of the anti-smoking law.

The Vices Regulation Unit (VRU) has formally requested the Sangguniang Panlungsod to institute amendments to Ordinance No. 0367-12, series of 2012, or the Anti-Smoking Ordinance of Davao City.

Dr. Ashley G. Lopez, chief of VRU made the proposal for the amendment of some provisions of the Ordinance.

The City Council approved the request in the first reading during its regular session last Tuesday, May 21 through the Committee on Rules, Privileges, Laws, and Ordinance chaired by Councilor J. Melchor Quitain.

Amendments to the Ordinance will specifically focus on Section 9 that stipulates the penalties for violators and Section 15, the no contest provision.

Under the existing rule the penalties for anti-smoking violators in the city consist of Php1,000.00 for first offense, Php2,500.00 for the second offense, and Php5,000.00 for the third offense.

The existing penalties are outdated, the draft resolution to amend the Ordinance said, adding that the same have not helped decrease the number of incidence of smoking in public places and designated areas in the city.

“In order to further discourage smoking in Davao City, there is a need to increase the penalties provided,” the resolution added. (davaotoday.com)