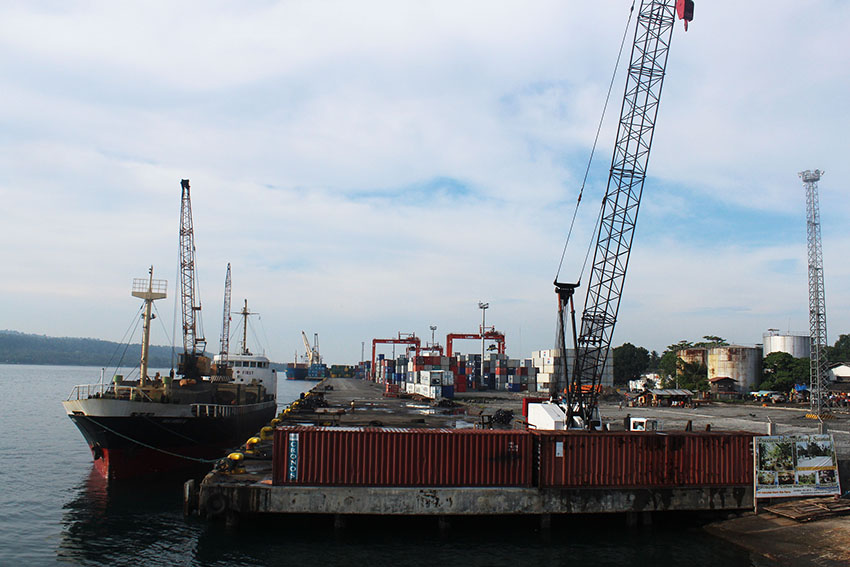 DAVAO CITY, Philippines – The Bureau of Customs (BOC)-Port of Davao recommended on Thursday, September 28, to relocate an unused x-ray machine currently found inside a privately-owned container yard which the government had a 25-year contract riled with smuggling issues.

Austria said he has recently submitted a formal letter to Davao City Mayor Sara Z. Duterte, and has elevated the matter to the Customs Commissioner Isidro Lapeña.

Importers have long urged the BOC to utilize the expensive x-ray machine, currently inside the Aquarius Container Yard (ACY) of businessman Rodolfo Reta, whom the agency has signed a 25-year contract in 2009 for the exclusive use of the yard.

Reta, who claims to have hired Duterte’s husband Maneses Carpio in his legal battle with the BOC, questioned Castigador’s action before the Ombudsman.

Years later, the Ombudsman dismissed Castigador, along with an assistant wharfinger, and two customs examiners over their alleged connection in rice smuggling in the city.

Since then, Austria said the government, through the Office of the Solicitor General (OSG), has considered their contract with ACY being “devoid.”

“This is the consistent position on behalf of the Bureau of Customs and the lawyer of the republic of the Philippines (OSG): the memorandum of agreement has been revoked,” he said. (davaotoday.com)