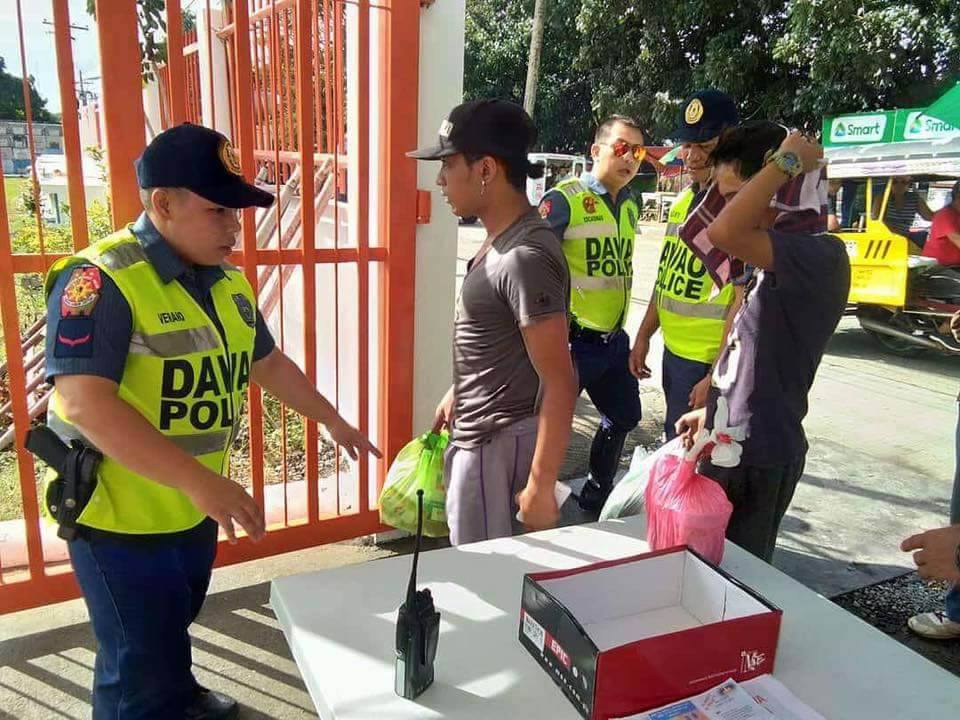 DAVAO CITY, Philippines — The Philippine National Police here are on heightened alert as they conducted on Tuesday, October 31 surprise inspections on cemeteries for “Oplan Kaluluwa” on the eve of All Saints’ Day and All Souls’ Day.

In an interview, Police Chief Inspector Andrea Dela Cerna, spokesperson of Police Regional Office 11, said at least 10 cemeteries were inspected by a team of police officers on bicycles.

Dela Cerna said Police Regional Director Manuel Gaerlan lead the inspection to check the deployment of personnel and the security measures implemented by the police officers.

She said while the conduct of inspections was “generally manageable and peaceful,” the PNP remains to observe “high alert status.”

“We cannot discount the possibility of attacks. Threat is always there, so to thwart possible threats, we need to be alert at all times,” Dela Cerna said.

However, she admitted that compared to the population, the police in Davao are outnumbered.

“That’s why we need the help of other groups and we coordinate with the local government unit to beef up our forces,” she said.