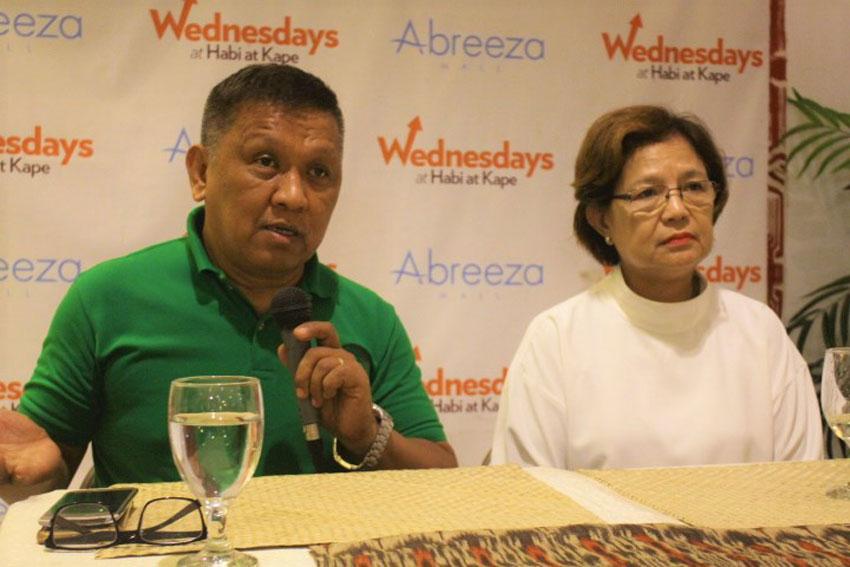 DAVAO CITY, Philippines — The proposed monorail project in Davao is seen to improve public transportation, a welcome development from what an expert termed as a major shift from being a “car to transit oriented” community, an official from the Philippine Institute of Environmental Planners (PIEP) said.

PIEP’s Engr. Froilan Rigor said that its agency with UDENNA Corp., the holding company of businessman Dennis A. Uy, has obtained the proposal for the development of a monorail in Davao City called as the “Davao People Mover.”

Rigor said that such proposal aims to lessen the use of public utility jeepneys (PUJs) in the city. He noted that lesser PUJs would mean a lesser carbon emissions from these vehicles and apparently, air quality improves.

PIEP plans to make a transit terminals for the monorail. It will provide residential and commercial entities that will also benefit the commuters and the residents in the area, Rigor said.

The city’s monorail project has a budget proposal of P30-billion. Construction of the project is set to begin this year and it will be 13 kilometers long starting from MacArthur Highway to JP Laurel Avenue.

Rigor said the project is expected to be operational after four years. The urban railway transit, according to Rigor, is the solution for the city’s rapidly growing population.

“It will be a step-by-step process. The project will not be implemented in all of Davao right away and there will be trial points,” he said.

He also revealed that PIEP plans to connect the terminal with buses to accommodate more passengers.