Drug reformists drop out of rehab 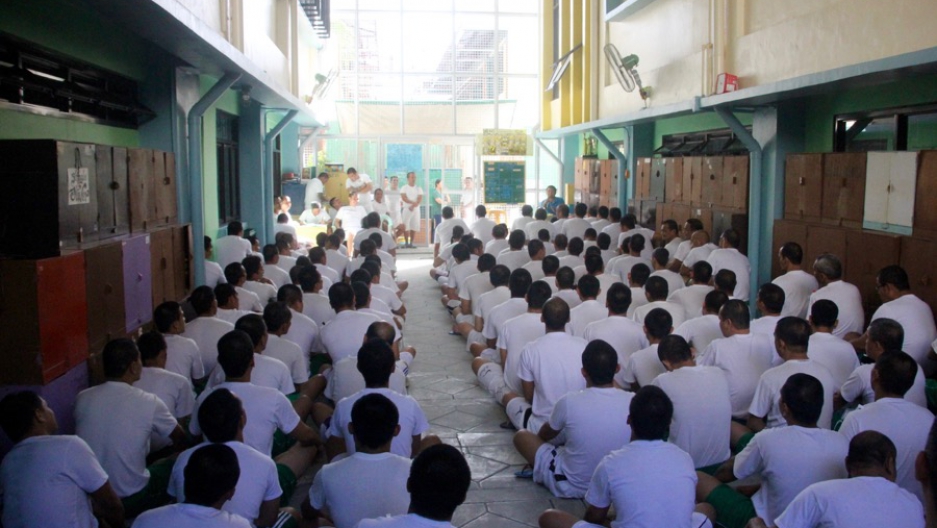 DAVAO CITY, Philippines — A group dealing with drug reformists urged the authorities to look into better management of budget to address the decreasing number of individuals attending rehabilitation.

Patricia Rose Dacanay of “Healing and Recovery for Drug Surrenderees” or HERDS Project said, that there is around 30-40 percent of drug reformists who failed to continue to attend the rehabilitation process given to them by the group since last year.

Dacanay pointed out that most common reasons being monitored by their agency is the lack of financial support at the Barangay level.

She also added that some of these reformists have opted to go back to their drug activities because of poverty and other financial issues while undergoing the rehabilitation.

“By better management of budget and allocation, we see that it will help our reformists continue going to their rehabilitation process,” said Dacanay.

Other reasons cited by Dacanay were the denial of the reformists to be rehabilitated and some of them were arrested in drug buy-bust operations.

Though the HERDS project acknowledges that the relapse process of each reformist is normal, they also said that the monitoring of authorities should also be a consideration to have an effective campaign against drugs.

In May,the Community-based Rehabilitation and After Care Program (CBRAP) has also admitted that almost half of the population of the drug reformists had dropped out of their rehabilitation program in Davao City.

CBRAP accounted a total of 1,826 drug reformists dropped out from the program under Tabangan Atong Reformist Aron Naay Asenso (TARA NA)-CBRAP out of its 3,894 enrollees .

CBRAP Director for Research Connie Domag said that the drop out was due to lack of logistic support from the barangay units and the lack of motivation to surpass the rehabilitation period.(davaotoday.com)