Dureza: BTC members to be named by January 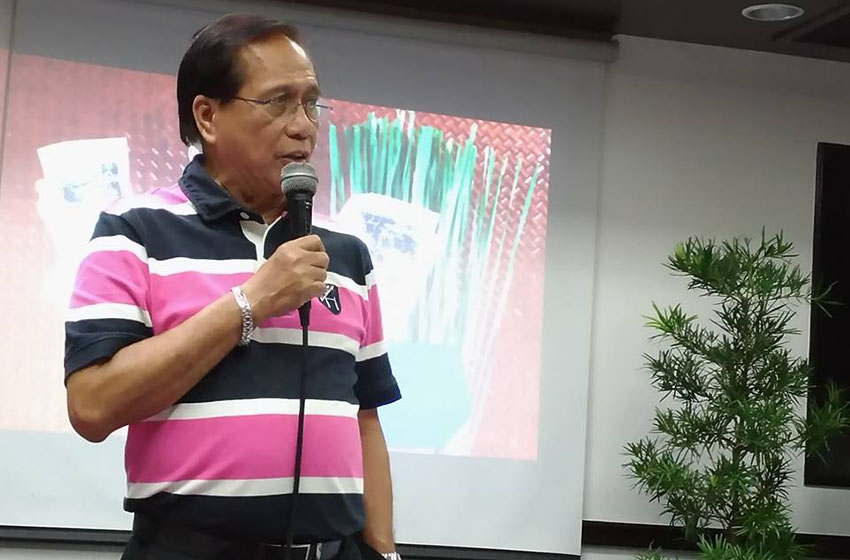 Dureza said the increase in the membership of the BTC will help key sectors to  participate in the implementation of the Bangsamoro peace accords.

The members will be appointed by President Rodrigo Duterte through Executive Order No. 8 signed on November 7 which amended the previous EO on BTC.

In November this year, Dureza announced that the BTC will include representatives from the Autonomous Region on Muslim Mindanao, Marawi, a Sultanate, a Christian settler in the Bangsamoro territory, indigenous people and youth sector.

Read: Members of Bangsamoro Transition Commission to be nominated

He, however, clarified that the 21-member BTC “could not accommodate all sectors but the newly-formed panel is expected to convene and consult all groups within the proposed Bangsamoro areas.”

Based on the timeline, Dureza said the BTC will finish the draft by July 2017—in time for the resumption of the Congressional session and the President’s second State of the Nation Address.

He said the old BBL which failed to be enacted as a law last Congress will probably be the basic document, among other pertinent legislations, of the new enabling law.

“The old BBL already underwent scrutiny, but failed to be passed because of the Mamasapano incident, which put doubts on the level of trust in the talks. There were also issues on its constitutionality, but there are sectors affirming that the old BBL is constitutionally-compliant,” Dureza said.

Dureza also said that opening up the Constitution for revisions can only be an option in the peace talks.

“It should happen depending on what will be discussed across the table and if there are points that seem to be not compliant with our present Constitution,” he said.

It can be recalled that during the signing of the EO, Duterte said he will talk to the leaders in Congress to fast-track the passage of the BBL.

“From the time that we sign the document, I will see to it, I will talk to the Speaker of the House and the Senate President to fast track it,” Duterte said.

Duterte said achieving a peace agreement with the communists and Moro groups would mean that he has succeeded in his presidency. (davaotoday.com)