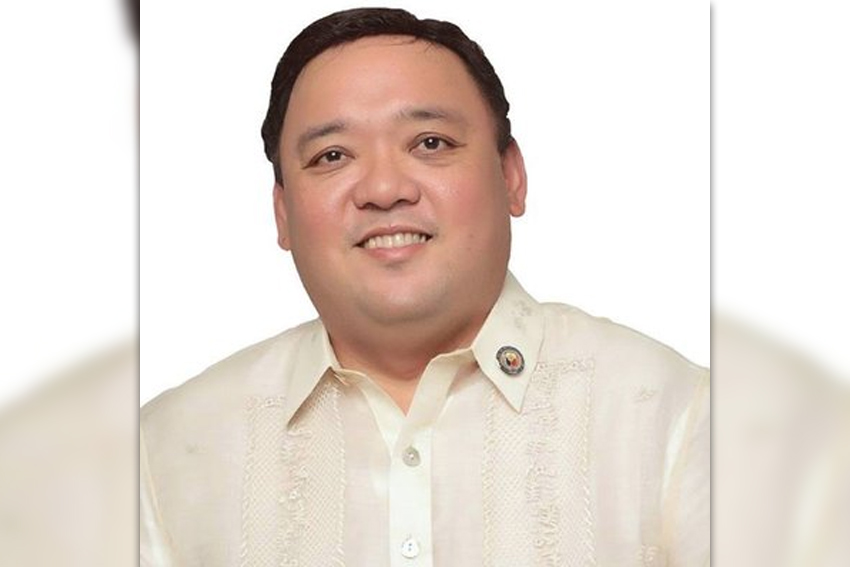 Roque will officially assume the role of Presidential Spokesman on November 6, replacing Ernesto Abella. Roque is expected to be with Duterte during the president’s state visit in Japan from October 29 to 31.

The President announced Roque’s new role during the lawmaker’s birthday celebration held on Friday evening in this city.

“To make his entrance dramatic, he will be attending the first Cabinet meeting on Monday,” the chief executive added.

However, it was not clear what prompted Duterte to replace Abella who was a former religious pastor.

A number of reports have surfaced hinted that Duterte was dissatisfied” with how Abella, the current spokesman of Duterte, handled the media on various issued that the Duterte administration is facing.

The lawmaker turned presidential spokesman has confirmed in a televised radio interview on Saturday about his new role in the Duterte administration.

(It was just announced by the President that I will be appointed as Presidential spokesperson. And I accepted the offer. But I will start performing my job when I arrived in Japan with the president because I am part of his delegation.)

Before Roque entered in the political sphere, he was known to be a prominent human rights lawyer who handled high profile cases with the Center for International Law.

Among the high-profile cases he handled were representing the victims of the 2009 Ampatuan massacre; the Malaya Lolas, victims of systematic rape and abuse by the Japanese Imperial Army; the family of slain transgender Jennifer Laude; and the family of murdered environmental advocate and media man Gerry Ortega of Palawan.

He was a law professor at the University of the Philippines, teaching constitutional law and public international law in the past 15 years. (davaotoday.com)