Duterte to hear interests of vital stakeholders on ML – Abella 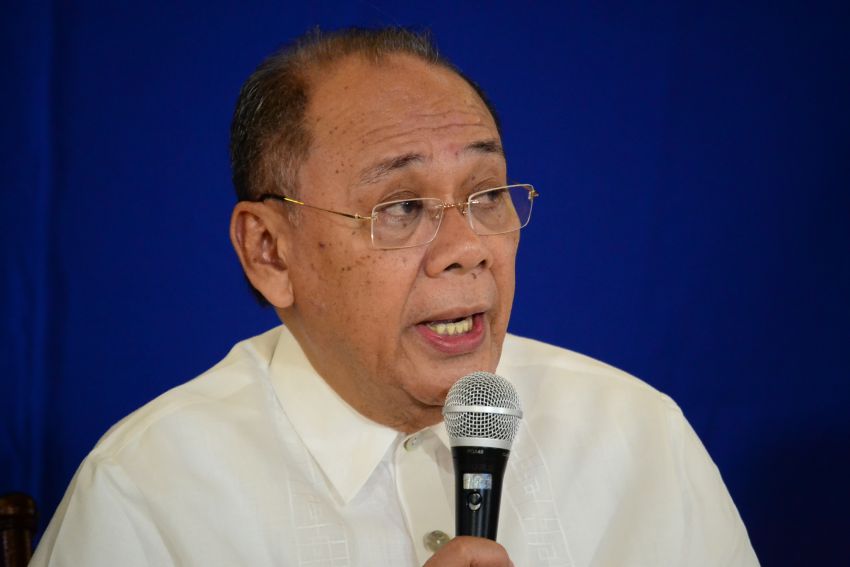 DAVAO CITY, Philippines – Malacañang has given an assurance that President Rodrigo Duterte will consider the interests of other vital stakeholders, not only of the military and the police, when he decides whether to extend the imposition of martial law and the suspension of the writ of habeas corpus in Marawi and Mindanao and to expand its coverage into other areas in the country.

Abella refused to discuss the details of the report and documentation of Lorenzana, saying he does not want to pre-empt the decision of President Duterte.

“Let’s just wait for the President for the final announcement. Hindi ko pa alam kung ano ang nirekomenda exactly. I cannot comment on that,” he pointed out.

But he assured the public that President Duterte will not only consider the recommendations of the military and the police on the matter.

“As we all know, the President listens and he considers not only the positions of the military and the police but also the interests of vital stakeholders,” he said.

The defense department on Sunday announced the submission of the martial law report and recommendations to the President.

But he also hinted that the primary consideration of the President on deciding on martial law will be on the threat to public safety especially in concerned areas.

The spokesperson did not elaborate further particularly on the “concerned areas”.

“It should be on or before July 22,” Abella said when asked as to when the President is expected to make an announcement whether to extend the martial or not.

Abella also updated the media on the latest developments in Marawi.

He said 97 government troopers were already killed while a total of 405 terrorists were already neutralized as the air and ground assaults continue in Marawi.

A total of 511 high-powered firearms were also recovered while 1,723 trapped civilians were already rescued by the military, the local government unit and rescue volunteers from the war-torn areas in Marawi. (davaotoday.com)