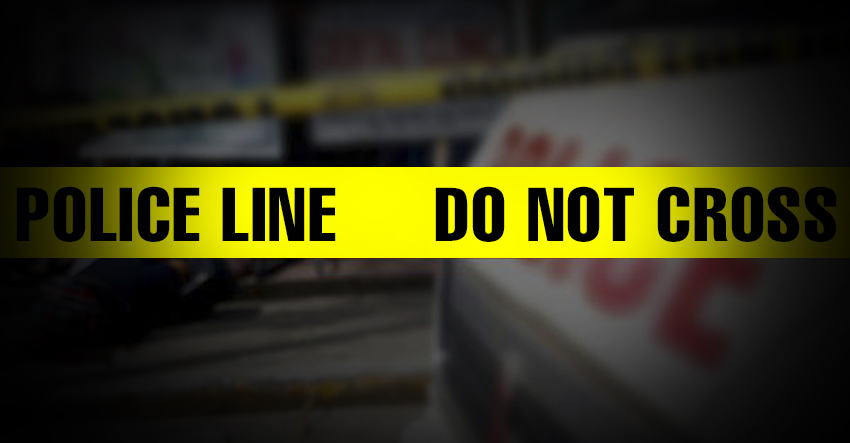 However, the PDEA official said Sahiron, a former member of the Philippine Army, pulled a .38 revolver and
exchanged gunfire with operatives.

The suspect was rushed to Tagum Provincial Hospital but attending physicians declared him dead on arrival.

Operatives seized from Sahiron and February’s possession at least P45,000 worth of shabu, assorted drug paraphernalia, a .22 revolver and the .38 revolver with ammunition.

The PDEA 11 said Sahiron was one of the notorious drug perpetrators operating in Tagum City. Meanwhile, February is now detained in Davao City. She is facing criminal charges for violations of Republic Act 9165 or the Comprehensive Dangerous Drugs Act of 2002. (davaotoday.com)