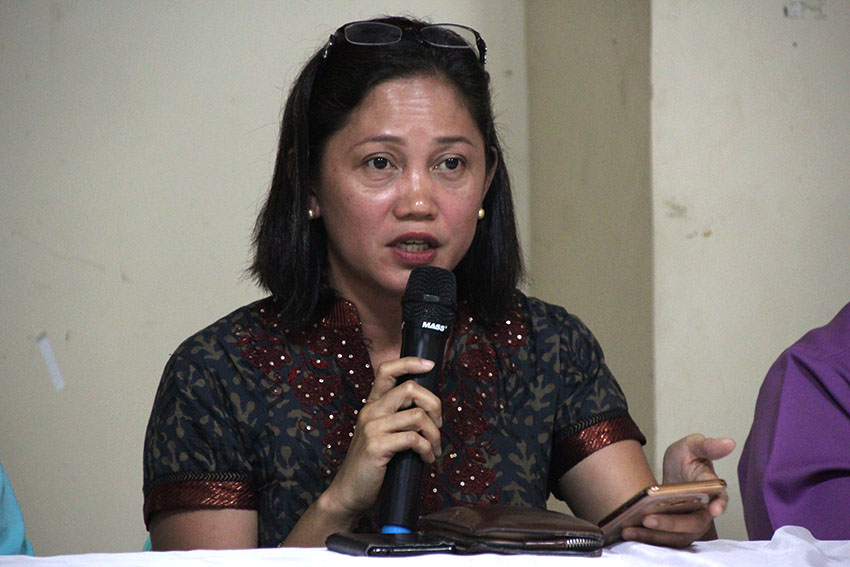 In a statement issued on Wednesday, May 16, GWP specifically scrutinized the BIR data on TRAIN-related revenue collection for the first quarter of this year and the reported minimal impact of the new tax law on prices of commodities.

Gabriela Representative Arlene Brosas asked: “How can the BIR ascertain the amount of TRAIN law’s tax yield when it issued most of its revenue orders related to TRAIN towards the end of the first quarter? And how can it claim that TRAIN’s impact on prices is minimal amid incessant price hikes since January?”

Brosas ventilated the queries in a recent hearing chaired by the Ways and Means Committee in the Lower House.

Brosas also referred to the “incessant price hikes since TRAIN entered into force on January 1,” as she explicitly told the committee of the increase in the price of regular milled rice from P35 to P40 per kilo; of galunggong from P140 to P160; of pork liempo from P225 to P240; sitao from P60 to P100 per bundle; and red onions from P50 to P80.

She also provided details on the skyrocketing of prices of petroleum products as one of the main reasons for the price hikes.

Brosas also assailed the delay of the implementation of lower personal income taxes in several firms and government agencies even as TRAIN-related price hikes have been allowed to take effect even without the proper guidelines.

“But for over 17 million families who do not get any personal income tax (PIT) benefits from TRAIN, the situation is much worse amid nonstop price increases of goods and services,” she said.

GWP is currently gathering signatures for the repeal of the regressive taxes in the TRAIN law as contained in House Bill 7653 and under the campaign “Isang Milyong Pirma para TRAIN ay Ibasura!.” (davaotoday.com)