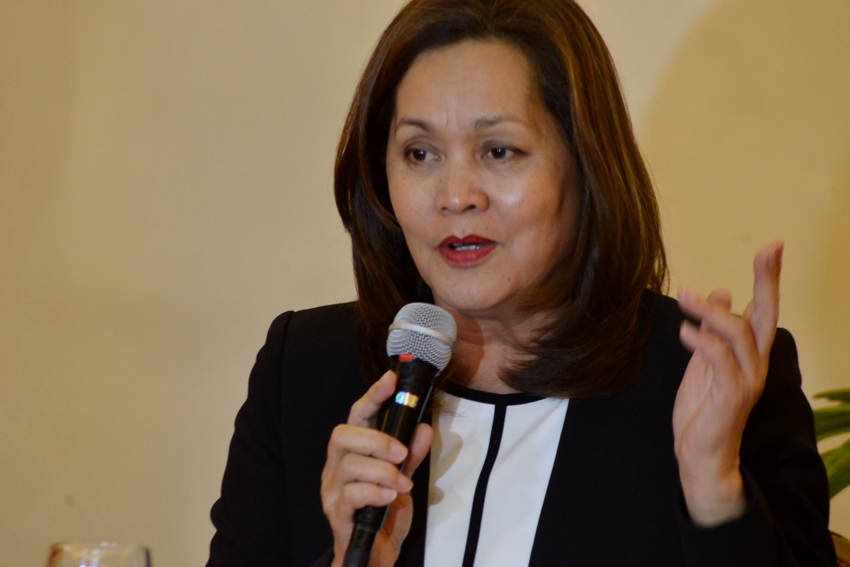 DAVAO CITY, Philippines — The local government here has designed an agricultural framework in Paquibato District under its peace and development effort.

Councilor Marissa Abella said during Tuesday’s Pulong-pulong ni Pulong that one of the components of the Davao City Peace Advisory Committee is the strategic and integrated plan for agri-tourism in Paquibato.

In its strategic and integrated plan, an agricultural framework was developed dubbed as the Paquibato Economic Advancement though Crop Expansion or PEACE INC. which aims: (1) to use the crop development to address poverty and achieve inclusive economic growth; (2) to serve as an integration point or convergence of government and private sector development interventions; and (3) to highlight an influenced peace development in Paquibato District.

Currently, Abella said that aside from the five existing cooperatives in the area, there are also efforts for 22 additional agricultural organized coops, eight of these are indigenous people’s agricultural cooperatives.

“We will put up a federation of agri-cooperatives under the corporation because it is not taxable and it has a good reputation in the international trade relation,” she said.

The corporation will coordinate with the City Agriculture Office, veterinaries, and local cooperatives while other members and shareholders of the PEACE INC. are the cacao, livestock and research experts and the traders.

This will also access grants from government agencies and other private organizations and major banking loans to develop the area especially in areas owned by indigenous peoples.

Last week Mayor Sara Duterte-Carpio has revealed to the public that around P6 million was allocated by the city for the Magnegosyo ta Day Program to add to the Department of Trade and Industry’s (DTI) fund of P2 million for the construction of a chocolate factory in the area. (davaotoday.com)