Gov’t seeks to move peace talks with NDF to August 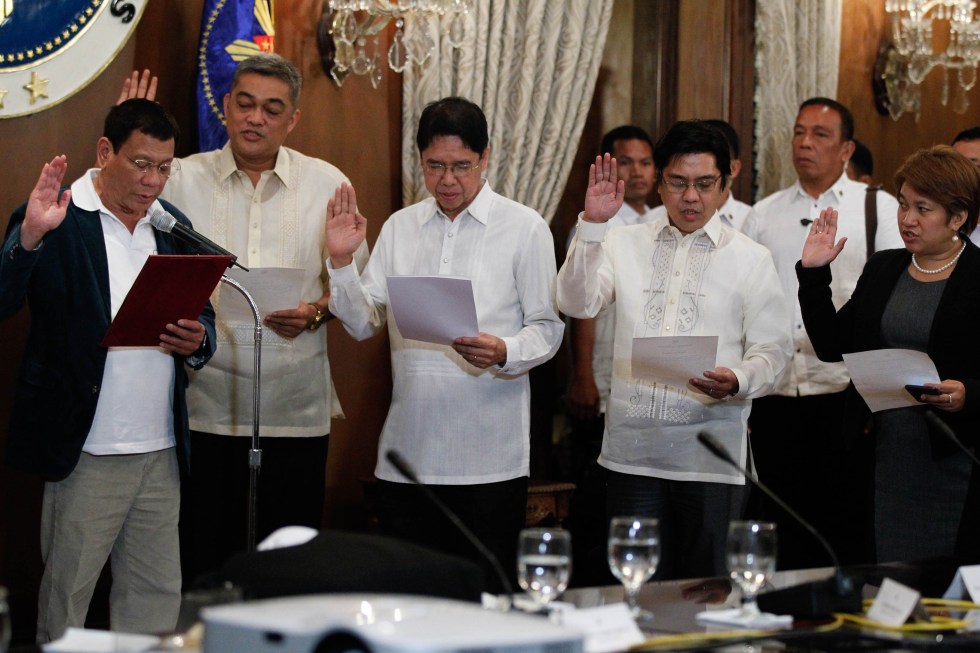 DAVAO CITY — The Duterte administration wants to move the date of resumption of the formal talks with the National Democratic Front of the Philippines (NDF) from third week of July to August this year.

In a press release from the Office of the Presidential Adviser on the Peace Process, government peace negotiators said they will ask the NDF to move the schedule to a later date “to ensure that all technical details related to the talks are addressed by both parties.”

“The government peace panel has decided to re-schedule the resumption of formal peace negotiations with the NDF. We will request for a new date, possibly August 20 to 27 this year,” said panel chairman and Labor Secretary Silvestre Bello III.

“We want to lay a more formidable and durable foundation for the peace talks, particularly with regard the mechanics that would govern a nationwide ceasefire and the release of political prisoners,” Bello said.

Bello said that members of the government peace panel were sworn into office only last Monday, July 18.

“We had been working in the background, even before our appointment, to fast-track the process of consultation for the resumption of the peace talks. Now, we can meet formally with other government officials to ensure that the talks will proceed smoothly,” Braganza said.

Both the GPH (Government of the Philippines) and the NDF panels were expected to resume formal peace negotiations in Oslo on July 27, two days after the President’s State-of-the-Nation Address (SONA).

The peace negotiations will be hosted by the Royal Norwegian Government, which acts as third party facilitator for the talks.

On June 13, both parties were able to agree on the framework of the resumption of the peace negotiations in Oslo during an informal meet.

The agenda on the resumption of the formal talks include: the affirmation of previously-signed agreements; accelerated process for negotiations, including the timeline for the completion of the remaining substantive agenda for the talks: socio-economic reforms; political and economic reforms; and end of hostilities and disposition of forces; reconstitution of the Joint Agreement on Security and Immunity Guarantees (JASIG) list; amnesty proclamation for the release of all detained political prisoners, subject to concurrence by Congress; and the mode of interim ceasefire.

Braganza said they “do not expect stumbling blocks for the resumption as it is very clear that there will be no pre-conditions from both parties.” (davaotoday.com)