Is CHED’s suspension of classes in private HEIs taking cue from Palace’s order binding and legal? 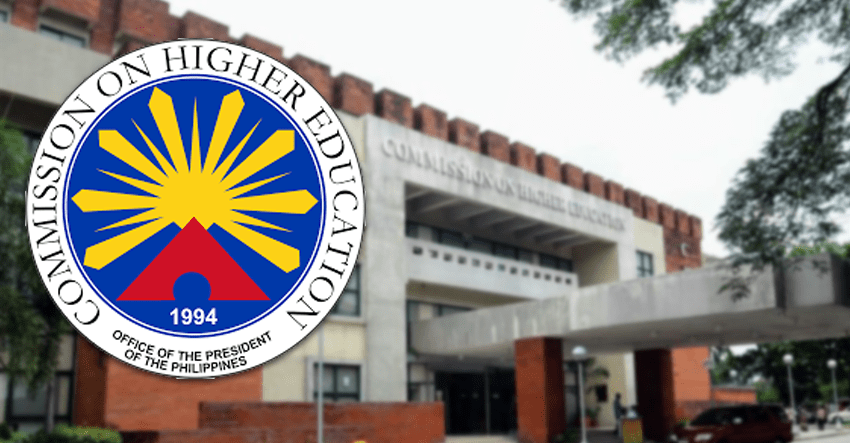 But was CHED’s order legal and binding?

Atty. Joseph Noel Estrada, legal counsel of the Catholic Educational Association of the Philippines said on Thursday, October 19 “the government, through CHED, cannot suspend its operations and go beyond the powers of the governing board of the private HEI.”

Estrada was reacting on CHED Commissioner Prospero E. De Vera III’s post via Facebook, echoing the Palace’s order that classes in private and public HEIs were suspended because of the strike staged by transport groups.

“As announced by the Executive Secretary Salvador Medialdea, all classes in public and private higher education institutions (HEIs) will remain suspended tomorrow, October 17,2017, Tuesday to ensure the continued safety, security and welfare of our students, faculty and staff,” De Vera said in his Facebook post on Monday, October 16.

However, Estrada said “the suspension of classes in all private HEIs by CHED on Oct. 16 and Oct. 17, 2017 is ultra vires (or transcending authority), and therefore illegal and has no binding effect.” He said “as private institutions, private HEIs are not subject to government control.”

“This is true to all private HEIs and not only those autonomous and deregulated,” Estrada told Davao Today.

Automatic suspension applies only when there is typhoon signal no. 3 as contained in Executive Order 66, series of 2012 which simply emphasized that CHED does not suspend classes, he said.

As practiced, CHED defers to local government officials the decision on whether to suspend or cancel classes at the college level especially in times of typhoons or natural disasters.

Even CHED Memorandum No. 34, series of 2010 as amended by CMO 15, series of 2012, as matter of policy, Estrada said, CHED does not have the power to suspend classes for colleges and universities.

“In fact, nowhere in the CHED law (RA 7722) you will find basis for CHED to suspend classes in the private HEIs. This right clearly belongs to the administration of private HEIs,” said Estrada.

He added that the only time that the government can suspend classes in private HEIs is provided under Executive Order (EO) No. 66 Series of 2012, Section 3.

Under EO 66, classes in all levels in both public and private schools, as well as work in government offices, may be cancelled or suspended in areas affected by disasters or calamities other than typhoons upon the declaration by the President of a State of Calamity based on the recommendation of the government’s national disaster body.(davaotoday.com)