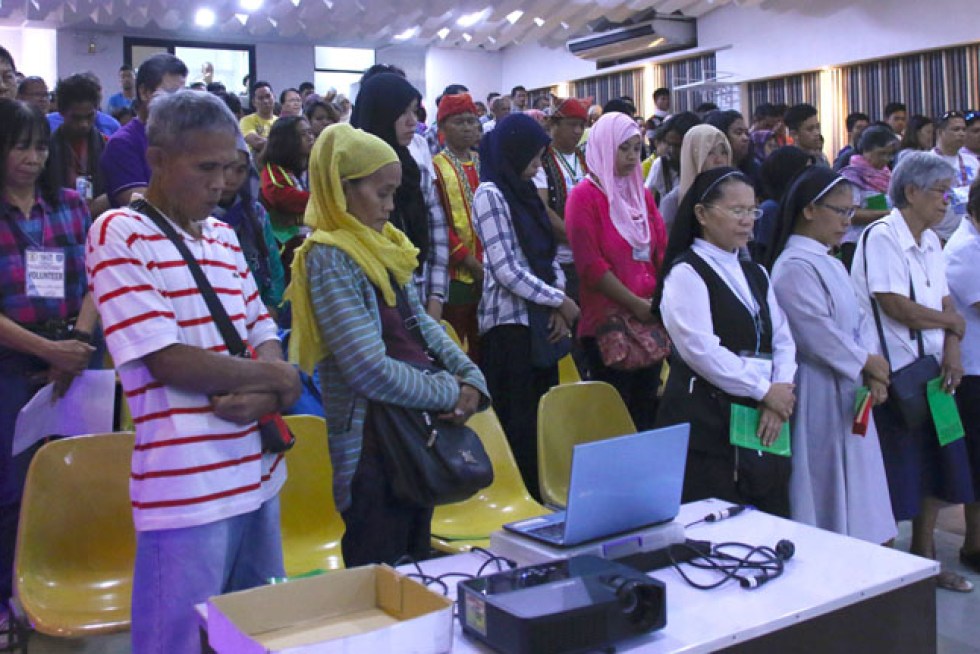 WELCOME. Schoolchildren displaced during Marawi siege are welcome to enroll in any public school in Iligan City, DepED Secretary Leonor Briones said. The agency is also establishing learning spaces in evacuation centers that will help displaced schoolchildren cope up with their lessons. (Alex D. Lopez/davaotoday.com)

ILIGAN CITY, Philippines – The Department of Education is now establishing learning spaces inside the evacuation centers and public schools here that will provide conducive areas for displaced schoolchildren from Marawi to study their lessons.

DepED Secretary Leonor Briones was among the cabinet officials who joined President Rodrigo Duterte in a visit to the evacuation center in Barangay Buru-un here on Tuesday, June 20.

“The education department welcomes all the evacuees to our schools. We all do our best to help you as we are working closely with the Department of Social Welfare and Development the Autonomous Region in Muslim Mindanao,” Briones said.

DepEd, she added, particularly welcomes schoolchildren from Marawi who wanted to continue their schooling in Iligan while in evacuation centers.

Briones said around 700 from the more than 6,000 displaced schoolchildren from Marawi are now schooling in various schools in this city.

“Our policy is: we will not ask for documentations, papers, as long as the children are among those displaced from Marawi, they must be accepted, in whatever level of school, here in schools in Iligan,” she pointed out.

DepED has eight school districts in Marawi and the opening of classes will be determined through the recommendation of military authorities now operating in the area.

“In the meantime, we are establishing temporary learning spaces in schools and evacuation centers for the children. These spaces will be made up of tents,” she said, adding that most of the tents were provided by various donors, including the agencies from the United Nations.

The learning spaces also need school desks, Briones said, as she called on the various groups and organizations in the country to donate school desks.

DepED is also preparing its resources for the opening of schools in Marawi once military authorities declare that the place is already free from fighting.

Briones said they are not planning for the “Brigada Eskwela para sa Marawi” that will involve the participation of various groups and organizations from all over the country.

“We will prioritize the rehabilitation of schools, we were informed that six school buildings were affected in the ongoing war in Marawi; three were burned while the other three were hit by bullets due to crossfire,” she stressed.

Briones also reported that teachers in Marawi continue to receive their salaries. 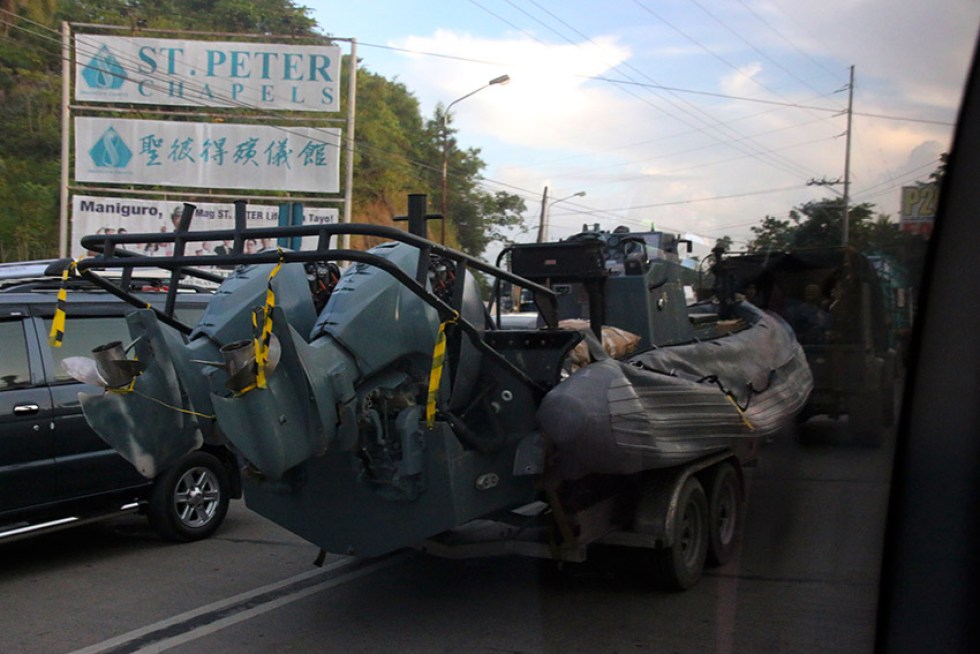 REHAB OF HEALTH FACILITIES. Health Secretary Paulyn Ubial told the evacuees in Buru-un, Iligan City on Tuesday that the rehabilitation of health facilities in Marawi will be fully operationalized to provide services to residents once the situation of the city is back to normal. (Alex D. Lopez/davaotoday.com)

“What happened to Marawi is not the fault of our teachers, they have nothing to do with it,” the education secretary said.
Meanwhile, in the same visit of President Duterte on Tuesday, Health Secretary Paulyn Jean Rosell-Ubial said they will prioritize the rehabilitation of all health facilities in Marawi once military authorities will allow their personnel to enter the place.

“We will immediately make these medical and health facilities fully functional and operational to render services to the residents,” Ubial said.