Liquor ban is back in Davao City 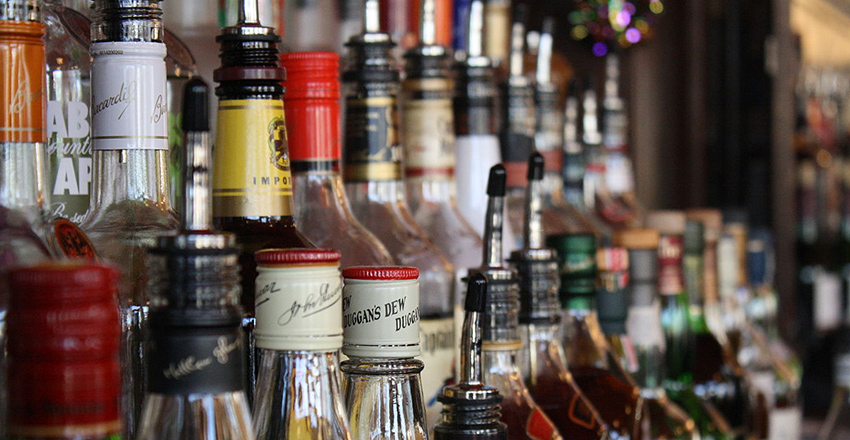 DAVAO CITY, Philippines — It’s sad news for Davaoeños as the City Government of Davao re-imposes the liquor ban starting November 2 until December 31 in an effort to curb gatherings that may result to the spread of coronavirus (COVID-19).

Mayor Sara Duterte-Carpio’s latest Executive Order No. 59 bans “selling, serving, and consumption of liquor in public” in this period.

In her program over DXDR on Friday, the mayor stressed the need to re-impose the 24-hour liquor ban as she said drinking sessions seemed uncontrolled since the lifting of the previous liquor ban last September 30.

The mayor said there are COVID-19 cases that were traced to these drinking activities.

“Patient’s interviews showed there are those who had exposure because of drinking session,” the mayor said, but did not mention how many to be exact.

The first liquor ban was set on April 3 at the start of the strict community quarantine and lasted six months.

Under the new policy, the city government will impose the One Strike Rule on establishments that will be caught violating the liquor ban.

The “Vices Regulation Unit (VRU) and Barangay Council” are assigned to conduct “vigorous surveillance in all restaurants, fast food, sari-sari stores and similar establishments” and must “immediately move for the closure of an establishment after a single violation is properly documented.”

The announcement of the liquor ban last week, however, triggered the public to hoard drinks in groceries and malls, which was captured in photos uploaded in social media.

Netizens point out that the rush of people buying drinks had exposed themselves at risk instead of COVID-19 infection.

The City Government of Davao also set a curfew from 7 pm to 5 am to discourage gatherings after work such as drinking in public. (davaotoday.com)