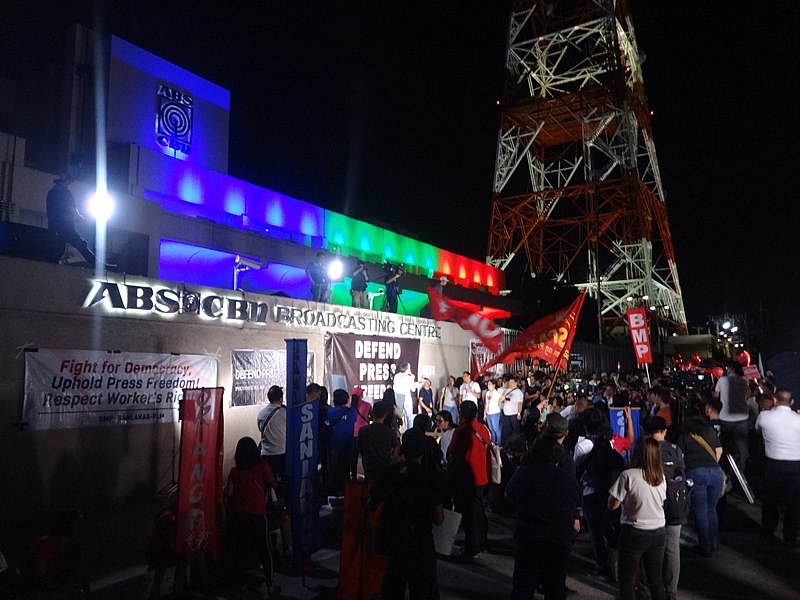 CAGAYAN DE ORO CITY, Philippines – The findings of the House of Representatives’ Technical Working Group (TWG) are contrary to the evidence presented during the series of hearings that tackled the franchise renewal of television network ABS-CBN, a lawmaker from Northern Mindanao said.

“The TWG set aside what was proven in the hearings that the ABS-CBN complied with all provisions of our Constitution statutes and regulations,” said Rep. Rufus Rodriguez in a statement sent via Viber late Thursday afternoon, July 10.

Rodriguez, who is not a member of the LFC, has been advocating for the media giant’s franchise renewal for another 25 years. He cited ABS-CBN’s numerous humanitarian efforts aside from its news and public affairs programming as primary reasons for the network’s operation to continue.

He said the decision on ABS-CBN is “a big blow against press freedom in our country and deprived millions of Filipinos of news, entertainment and assistance”.

“What happened to ABS-CBN today is yet another nail in the coffin of press freedom in the Philippines.,” said Mei Palma, Amnesty International (AI) Philippines’ program coordinator for media, communications, and publications, in a statement.

Palma noted it would set a worrying precedent that Duterte’s administration can and will clamp down on any person, organization, or media outlet critical of his administration

The decision, she said, is part of the government’s continuous attempts to restrict media freedom and the Filipino’s right of access to information.

In a separate statement, rights group Samahan ng Ex-Detainees Laban sa Detensyon at Aresto said the decision on ABS-CBN “will go down as one of the biggest attacks on press freedom under the Duterte regime.”

“We can’t help but have flashbacks of dark memories – the last time we had huge attacks on network giants such as ABS-CBN was under Ferdinand Marcos’ tyrannical rule,” said Danilo dela Fuente, the group’s spokesperson.

Reporters of the Philippine Daily Inquirer also expressed solidarity to their fellow journalists.

“This decision has exposed the pitfalls of cowering before tyrannical leaders who show no respect for free speech and freedom of the speech, but instead exert every effort, fair or foul, to bring the free and independent press to its knees for selfish, vindictive reasons,” read a part of the statement (davaotoday.com)