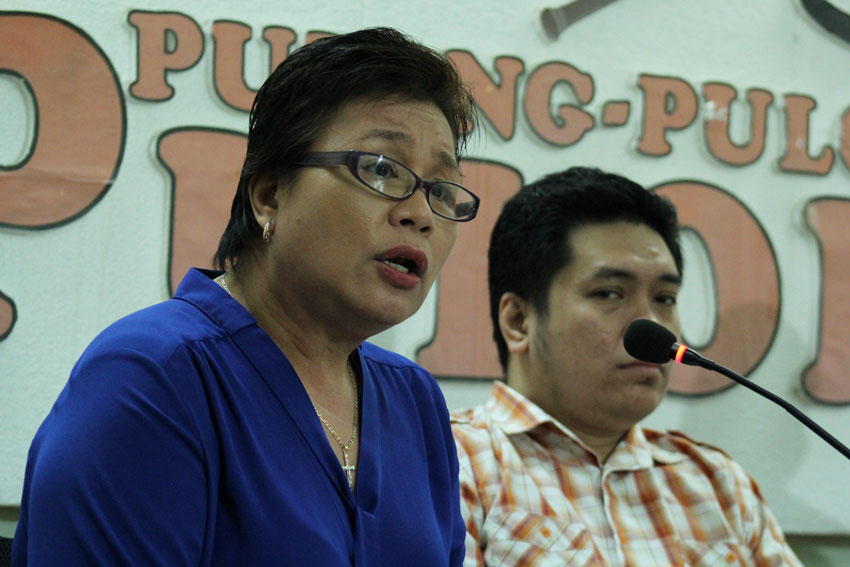 Villafuerte used her privilege hour in the Council’s Tuesday session to ask also the report of the Central 911 on motorcycle accidents “whether there is a decline due to the speed limit law in Davao City”.

She told the council session though, that at least two hospitals here reported that most of the admitted patients in relation to vehicular accidents “are incurred from motorcycle accidents”.

“All our vehicular accidents are brought to the emergency department. So we did it just before the implementation from 2011 to 2012. So we include 987 patients and we found out that almost 70 percent of those patients where either riding or driving a motorcycle,” Enanoria said.

He said from the 987 patients, 140 were admitted. Out of these admitted patients, 40 suffered serious injuries which necessitated admissions to the Intensive Care Unit, of whom 33 percent would later die.

He said about seven deaths from this figure were recorded.

Villafuerte said they are looking at the existing programs that LTO has right now.

“Maybe we can request the LTO to start offering it. If it’s possible, we request the LTO to offer it for free because even the traffic management group is concerned with the several number of accidents, so let us just help each other,” she said.

Villafuerte said LTO is third in the rank of government offices with the highest income. She also said most of those who drive the motorcycle are common people.

Meanwhile, Davao Vice mayor Paolo Duterte in an interview supported Villafuerte’s proposed resolution as he sees many underage are driving the motorcycle in the streets. (davaotoday.com)