Felix said it is new to them that a candidate for a national position would spend time talking about their situation in a steamy public market, let alone a candidate known to be an opposition to President Rodrigo Duterte’s administrations. 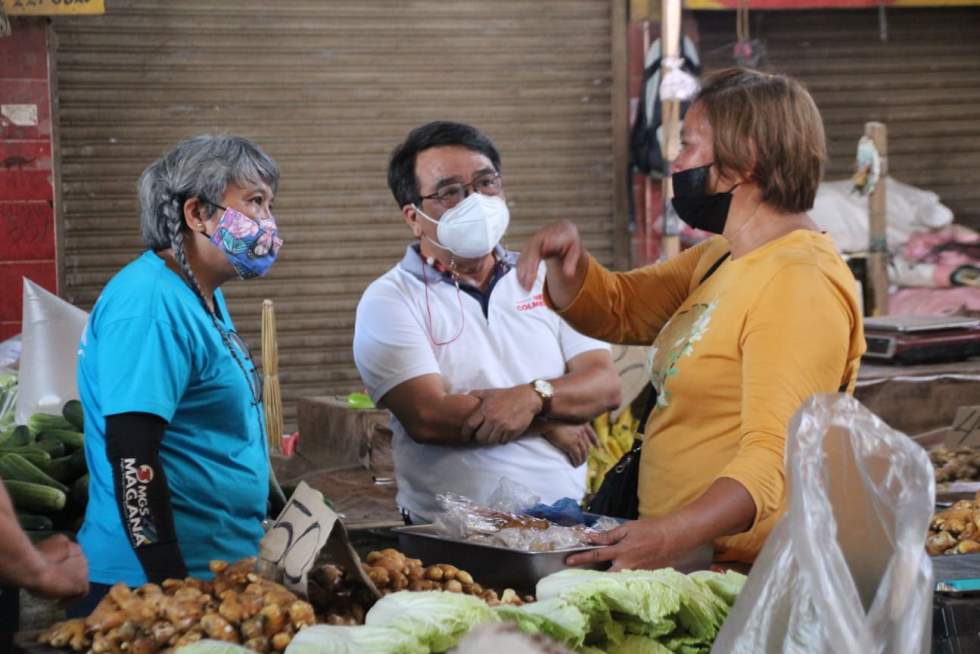 Colemnares was scheduled to appear on the rally of the Reporma Party in Tagum in the afternoon that is supporting presidential aspirant Leni Robredo, but he took time in the morning in to touch base with the folks in “Duterte country”.

Joining him in the rounds in Bankerohan market is first congressional candidate Victoria ‘Mags’ Maglana, a long-time development worker and peace candidate who is challenging incumbent Congressman and presidential son Paolo ‘Polong’ Duterte.

Another vegetable vendor sees Colmenares as someone sincere to advance people’s rights as they talked of issues ranging from the pandemic to inflation brought by the oil price hike that has affected their livelihood.

Colmenares served as Bayan Muna Party-list from 2007 to 2016. While championing issues such as human rights and consumer rights against Meralco, he is the author of the Free Mobile Disaster Alert Act (Republic Act 10639) that mandates telecommunication companies to issue free disaster advisory and alerts to citizens, a vital tool especially to regions such as Davao that is prone to floods and landslides.

Colmenares is running under the Makabayan coalition along with labor leader Elmer Labog. Their candidacies are endorsed by 1Sambayan.

Colmenares has also been appearing in Robredo’s local sorties upon invitation of local organizers and political groups.

Mayor and Vice Presidential candidate Sara Duterte has also banned election related caravans and announced there will be no rally for her UniTeam slate with Bongbong Marcos Jr. 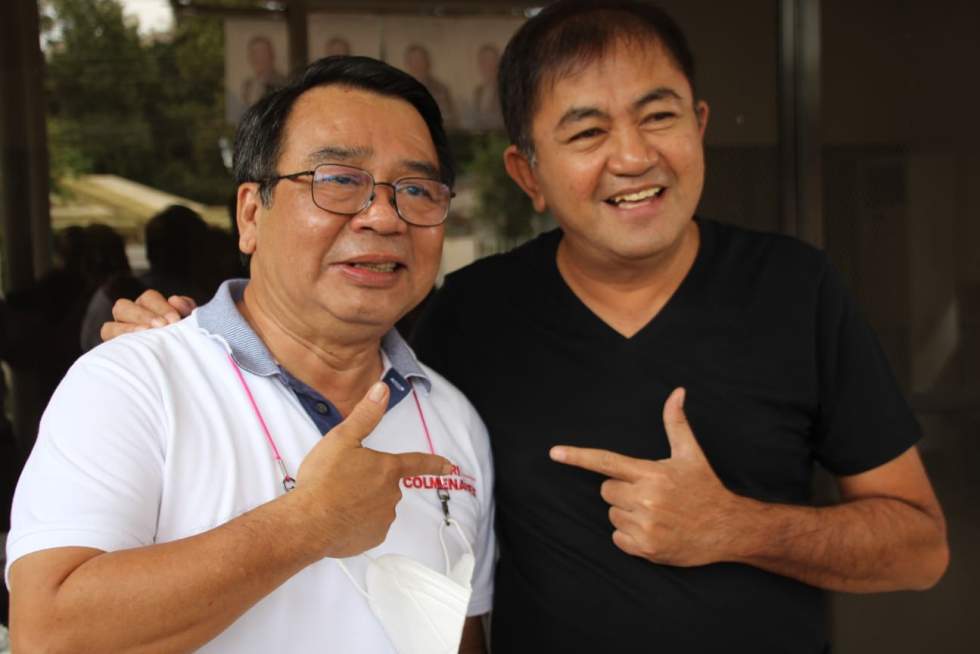 Colmenares was also warmly welcomed by the members of the Youth for Leni in Maglana’s campaign headquarters. 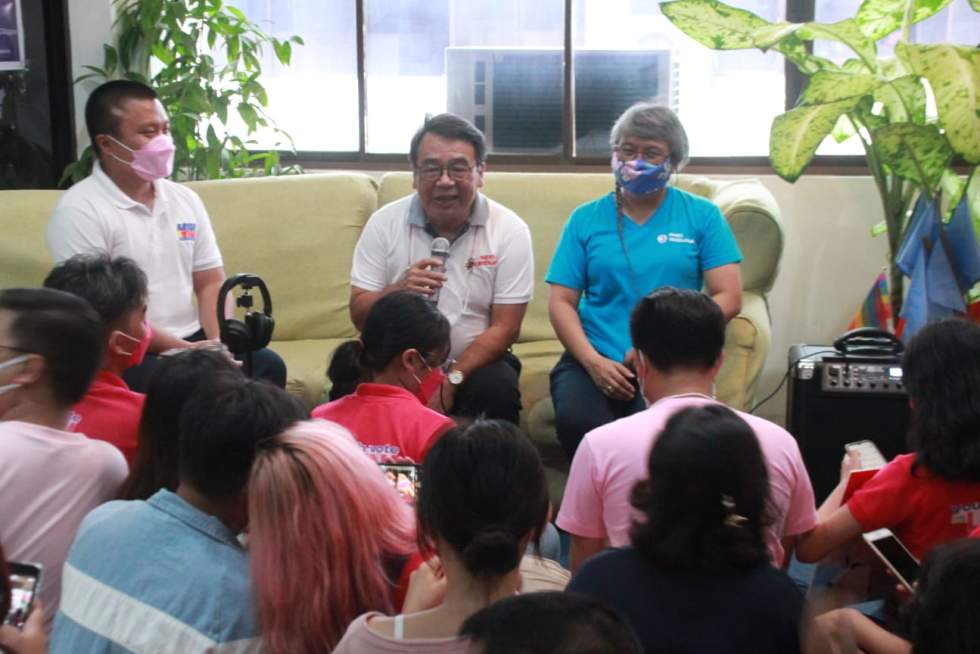 Colmenares talking to the members of Youth for Leni-Davao City. (Photo by Kath M. Cortez/davaotoday.com)

Some of the members posed questions to the veteran activist and lawmaker about his platform of government specifically on the his take about human rights.

“Wag kayong matakot dahil itong ipinaglalaban ninyo ay para sa inyong kinabukasan. Dapat malinaw sa atin na ang pagbabago ay bunga ng sama-sama at nagkakaisang pagkilos (Do not be afraid as you are making a stand for your future. It should be clear for us that change is borne out of our collective actions),” Colmenares said in his talk to the Davao for Leni youth volunteers. (davaotoday.com)