Nograles: We will go against Duterte’s enemies 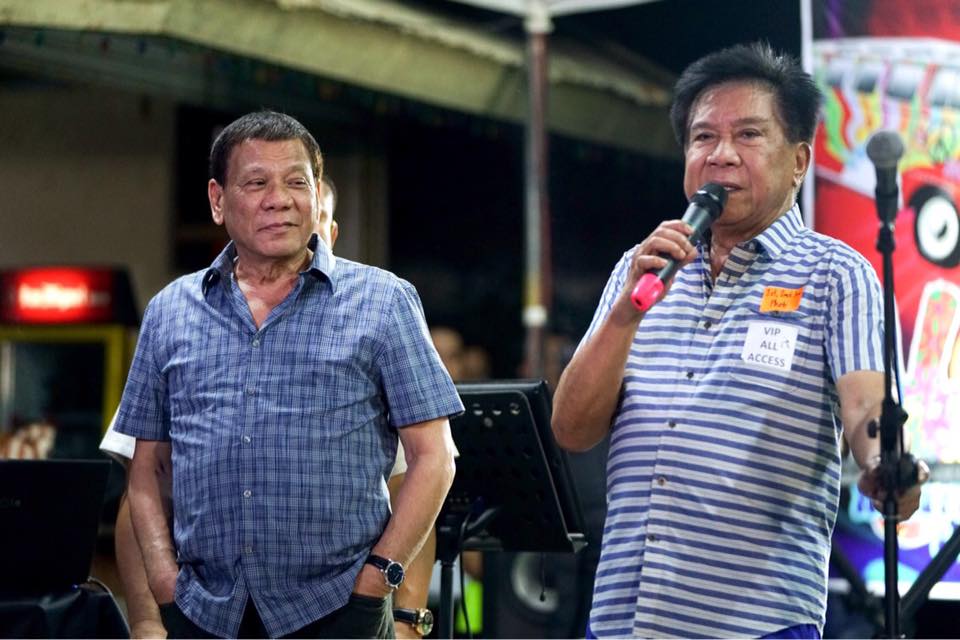 “We will defend and go against all his enemies,” Nograles said during his son Davao City 1st District Rep. Karlo Alexei Nograles’ birthday celebration here.

In the same event, the younger Nograles sought for Duterte’s approval to be sworn into the administration’s party, the Partido Demokratiko Pilipino-Lakas ng Bayan (PDP-Laban).

“He is one of the most powerful congressmen. We can take advantage of him,” the President said.

The Nograles and Duterte families had a long history of feud in this vote-rich city.

Nograles had ambitioned to be elected into Davao’s highest executive officer, a position held by Duterte for more than 20 years.

But the former House speaker, who was elected five terms as Davao’s first district representative, never won the mayoral elections.

In their history of rivalry, the Nograles clan accused the Duterte leadership as corrupt for the several questionable transactions in government.

The Dutertes would fight back and call out the Nograleses through “Gikan sa Masa,” a local television program of the President who was then a mayor at the time.

For whatever “heartaches” they have had, Nograles said: “I apologize publicly.” (davaotoday.com)