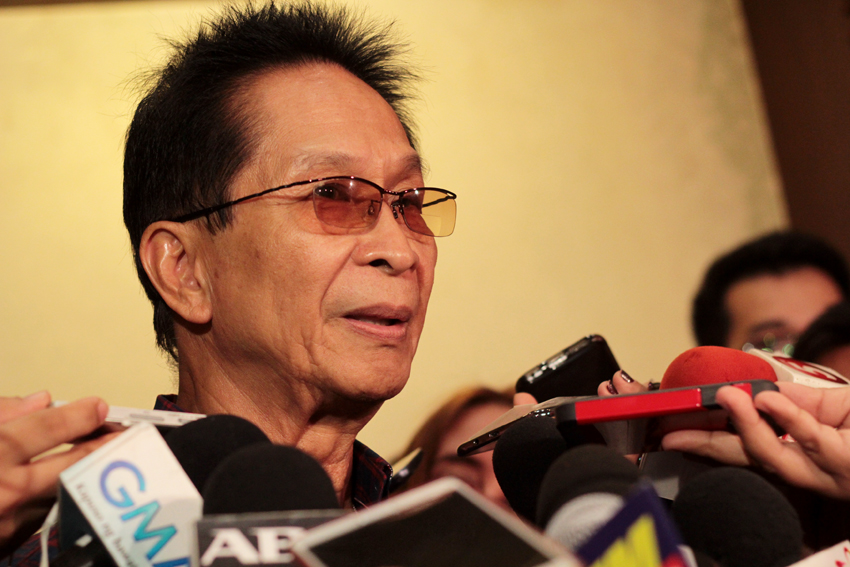 The NUJP, in a statement, denounced Panelo’s “displace of lechery and misogyny” after the Palace cabinet official told the Swiss National Public Radio and Television Southeast Asia that he was “better in bed.”

“Well, when I was still a bachelor, they said I f*ck like an 18 year old. I f*ck my clothes like an 18-year-old. Because I travel a lot,” Panelo said during the interview with the international media.

Panelo asserted that his joke was misconstrued, saying that his words were simply an interplay of words mean to elicit laugh from the journalists.

“It should be, ‘I pack my clothes, P-A-C-K.’ They spelled it incorrectly and apparently they didn’t get the joke…When you pronounce ‘pack’ with an F, that’s the joke,” Panelo said as quoted saying in a report.

The NUJP said that it could not expect decency from a lawyer who once criticized the families of Maguindanao massacre.

“But perhaps we really cannot expect all that much by way of the truth and decency from a lawyer who once accused the families of the 58 persons, including 32 of our colleagues, whose lives were brutally snatched in the November 23, 2009 Ampatuan massacre,” the media watchdog said in a statement.