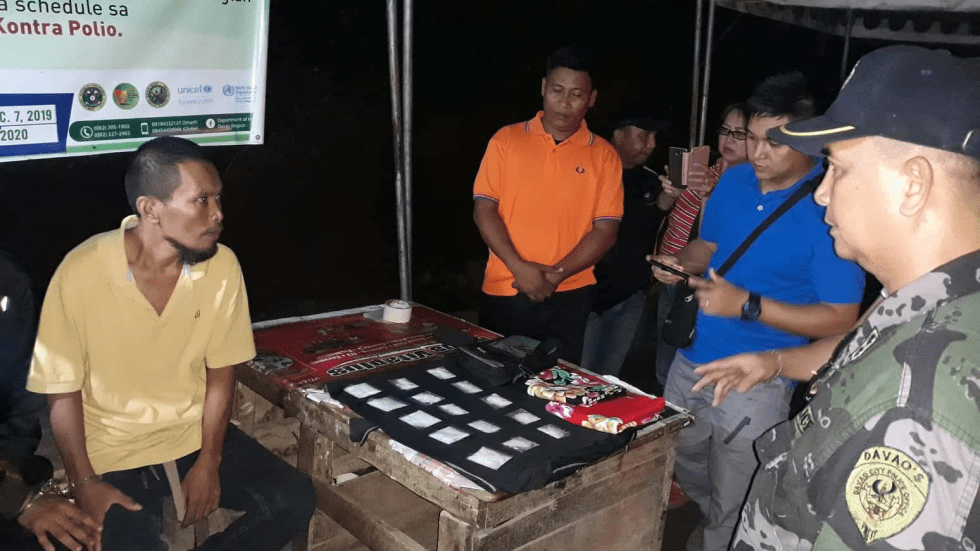 According to Davao City Police Office (DCPO) on Sunday, they apprehended eight suspects, including the driver on board a Toyota Innova as it entered the city. All suspects were from Lanao del Sur.

The report said that the suspects were told to alight from the vehicle and submit their personal belongings for inspection through the X-ray scanner at the checkpoint.

A police officer noticed one of the passengers was carrying a sling bag. After inspection, authorities recovered a total of 15 pieces of heat-sealed transparent plastic sachets of suspected shabu weighing around 179 grams.

Suspects are now facing charges for violation of Section 5 and 11 of Republic Act 9165, or the Comprehensive Dangerous Drugs Act of 2002. (davaotoday.com)