Palace: No need for revolutionary gov’t 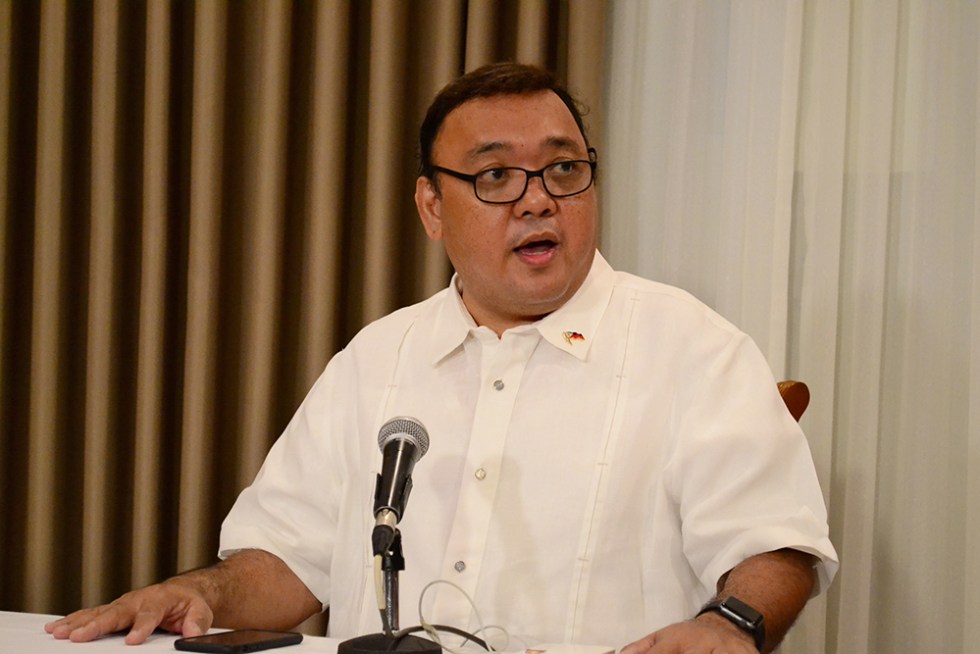 DAVAO CITY, Philippines – Presidential Spokesperson Harry Roque said the Palace sees no reason for President Rodrigo Duterte to call for the establishment of a revolutionary government.

In a press conference here Monday, November 27 , Roque explained there is no “factual or legal basis” to proclaim a revolutionary government because they see no threat of destabilization from the opposition groups.

Duterte has expressed his intention to declare a revolutionary government in October if opposition groups continue to bring violence and chaos to topple him from power. But he immediately dismissed the idea days after saying that “it is far from happening.”

“We don’t see any threat, any such threat in the near future,” he added.

eight of 10 Filipinos trusts and approve​d his work.

“He enjoys tremendous public support, he has the support of Congress, so we see no reason to declare a revolutionary government,” Roque said.

The Presidential spokesperson even mentioned that the President’s ratings may even go up by next surveys.

Roque’s pronouncement was made three days before millions of Duterte supporters are expected to gather in a nationwide simultaneous grand rally on November 30, urging the President to accept the call to proclaim a revolutionary government.

Last week, Rolando Olamit, Davao City State ​chairman of the Moro National Liberation Front (MNLF) and laywer Joel Obar, spokesperson of the Network Revolution, two of the organizing groups of the grand rally expressed their optimism that the President will accept the call for change.

Olamit said the declaration of such will help the President achieve his vow to implement a federal form of government.
Meanwhile, the Bagong Alyansang Makabayan (BAYAN) Southern Mindanao urged Filipinos to not to be deceived by the revolutionary government pointing that is a “total dictatorship contrary to what was being portrayed as a transitory government for federalism.”

“The Filipinos do not need a fascist dictatorship but rather a kind of government that was truly represented and governed by the masses,” Bayan said in a statement.(davaotoday.com)