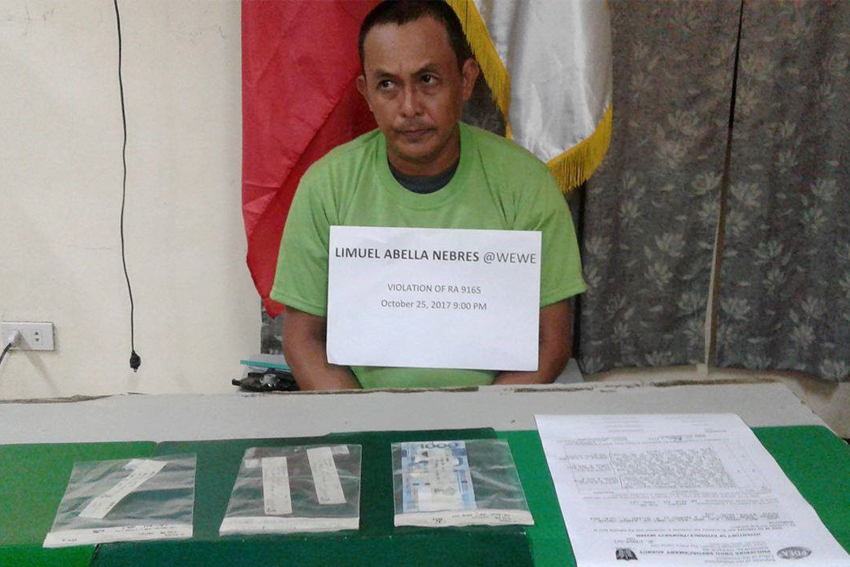 In an operation at around 5:30 pm in Palma Gil Street, PDEA arrested Estelito Diapolet who sold a sachet of suspected shabu worth P1,000 to an agent​, said Naravy Duquiatan, officer in charge of PDEA 11.​

Another suspect was arrested at 9:00 pm in C.M Recto Street. Duquiatan said Limuel Nebres, 44 years old, also sold a sachet of suspected shabu worth P1,000 to a PDEA agent who acted as poseur buyer.

“Another two sachets of suspected shabu and the P1,000 buy-bust marked money were also recovered from his possession,” she said.

The two are now detained at the PDEA Region 11 detention facility and are facing charges for violation of the Comprehensive Dangerous Drugs Act of 2002.

“This serves as a warning to all drug perpetrators operating in Davao Region that Philippine Drug Enforcement Agency and the community is closely working together and always vigilant in the fight against illegal drugs,” Duquiatan said. (davaotoday.com)