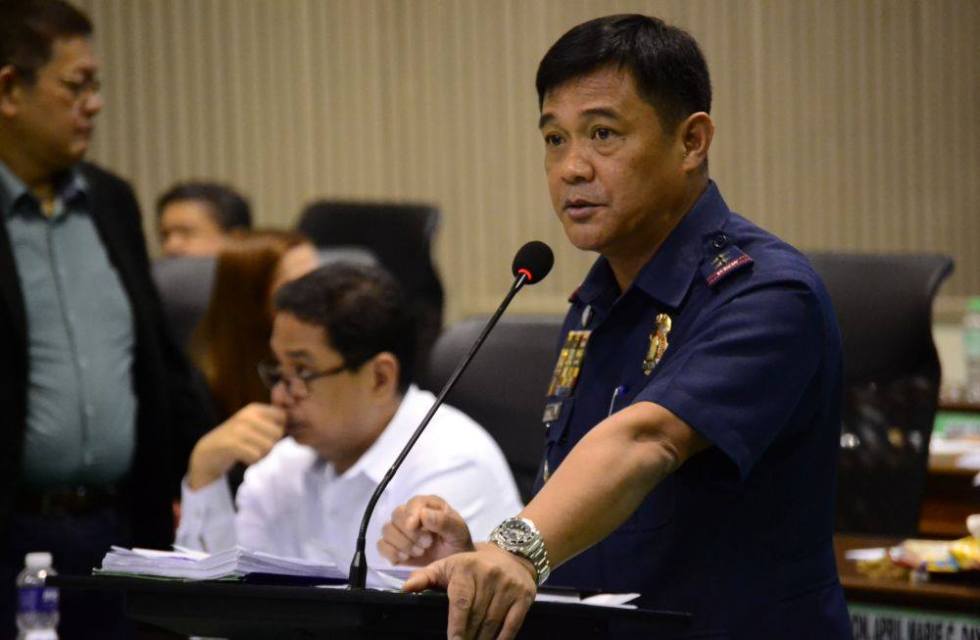 PNP Deputy Director General for Operation Gen. Camilo Cascolan said that the PNP has learned from how it previously handled the Oplan Tokhang.

The said operation, which will resume on January 29, “will be very keen on every detail, especially on high-profile personalities,” said Cascolan.

Apart from that, police officers would now be encouraged to use body cameras during operations, he said.

“We will prioritize the NCR as well as Davao to have the gadget [Body-cams] for operation,” Cascolan said.

“Tokhang” is the Duterte administration’s flagship campaign against illegal drugs, where policemen visit homes of suspected drug personalities. Human rights groups said the war on drugs has claimed more than 13,000 civilians as a result of the operations of the PNP and vigilante groups. (Christian Paclauna / davaotoday.com)