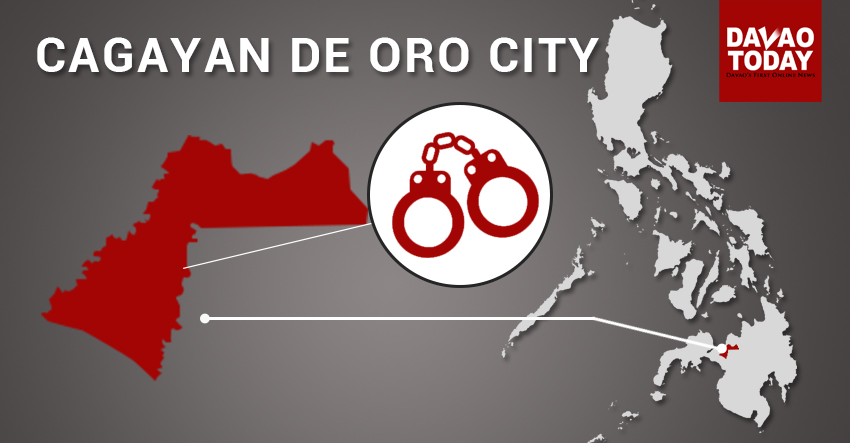 Police identified the two individuals as Eyadzhemar Abusalam and Dianne Palmitos. They were apprehended in Sitio Baloy, Barangay Tablon at about 4:50 p.m.

According to an initial investigation, both Abusalam and Palmitos are nurses and are from General Santos City.

Police said Palmitos is an alleged “ISIS supporter and facilitator,” referring to the international terrorist group Islamic State of Iraq and Syria or Daesh.

Confiscated from them were two units MK2 fragmentation grenades and a .45 caliber pistol.

Police said the two suspects are alleged members of an ISIS cell based in General Santos who “came under the radar of the intelligence community during the Marawi Siege.”

Investigators said the suspects were believed to be sending medical supplies to for ISIS-affiliated Maute Group, a band of armed individuals who sparked the war in Marawi.

After Marawi was declared liberated from the extremist fighters by Pres. Rodrigo Duterte last year, the surviving members of the Maute were said to be regrouping and recruiting new members in various parts of Mindanao.

Police said the suspects were tagged as among those who were plotting to carry out an attack targeting the feast of the Black Nazarene in Quiapo, Manila early this year.

Reports have also surfaced that the group are planning on attacking major cities in the country.

Davao to give tax reliefs for businesses affected by COVID-19