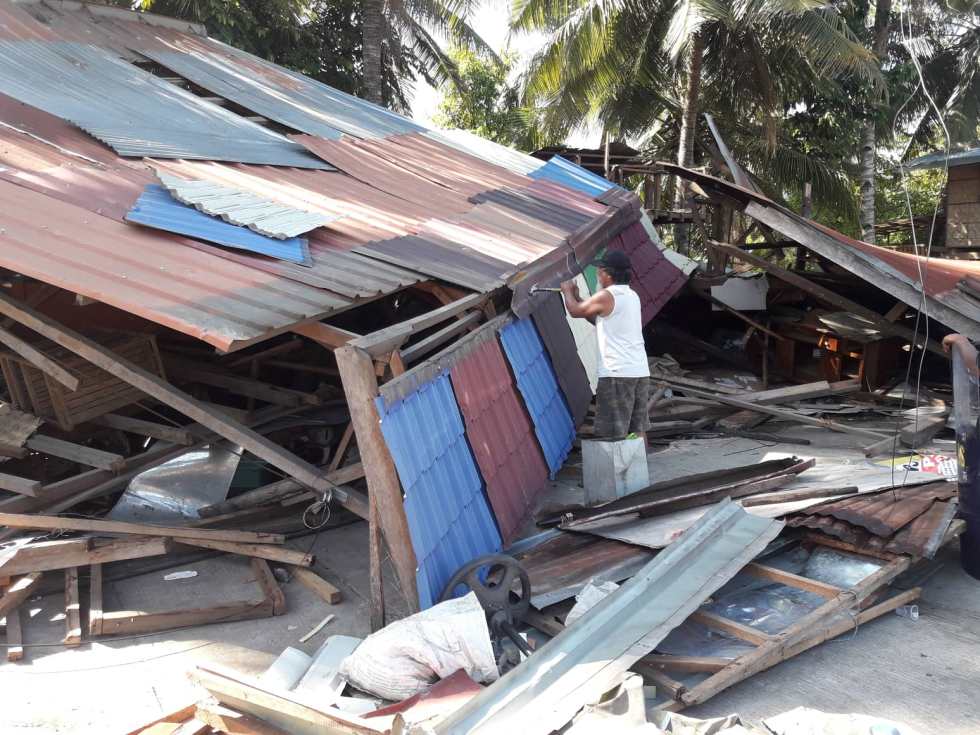 DAVAO CITY, Philippines — Demolitions of urban poor communities continue to be implemented in the city, this time around 30 families in Purok 5, Puan, Talomo Proper were affected after their houses were torn down on Wednesday.

Around 3 am on Wednesday, more or less a thousand elements from the Davao City Police Office (DCPO) cordoned the area to allow the demolition team to dismantle the structures and houses.

DCPO director Senior Superintendent Alexander Tagum said they deployed these number of policemen to ensure that violence will not happen during the demolition.

“We ensured an overwhelming presence so that those who planned to react negatively, or meddle won’t have the chance to do something,” DCPO Director, Police Senior Superintendent Alexander Tagum said.

Sheriff Santi Julian Solomon, of Regional Trial Court (RTC) 16, who served the demolition order, said the order was released by the court last May. He said the residents were already informed to vacate since last year.

Solomon said the residents are illegally occupying within the 5.7-hectare lot privately owned by a certain Corras family.

He added it was already sold to Gaisano where a shopping mall is set to be established in the area.

Residents have nothing but few things to bring as they watched the demolition of their houses.

And like other settlers, Micandro Caduldulan, who is living in the area with his family since 1980s have nowhere to go after their houses were demolished.

“We appeal to City Mayor Sara Duterte-Carpio for help, we can’t even rent a house because we have no money,” Caduldulan said. 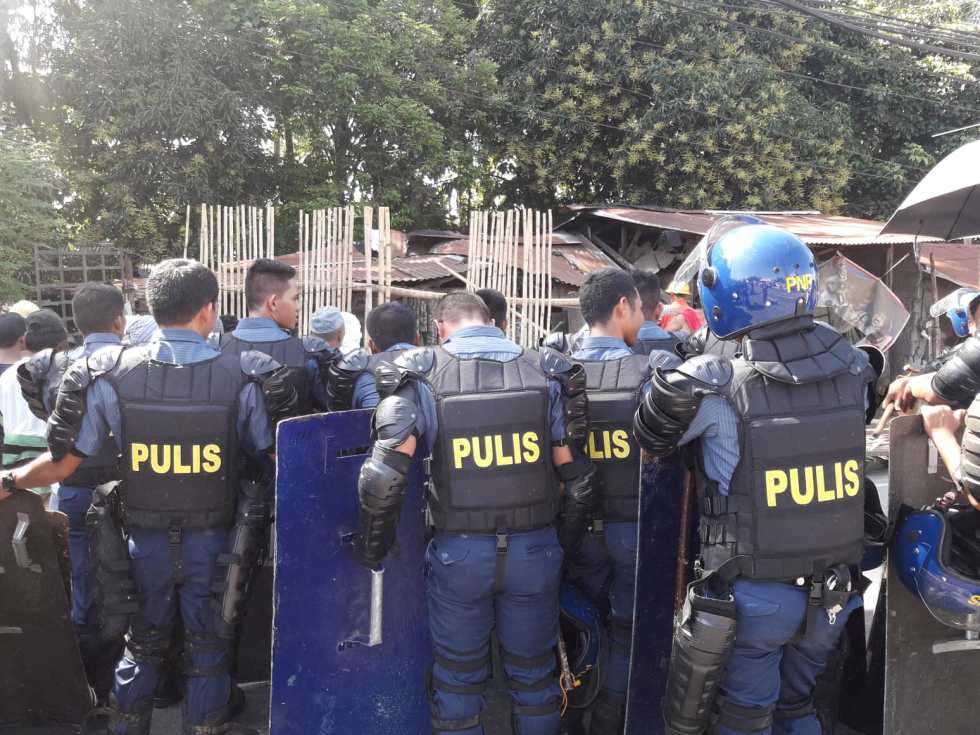 City Social Services and Development Office (CSSDO) were present during the demolition getting the names of affected residents. Their report will be then submitted to the city government which will decide if financial assistance or relocation will be given.