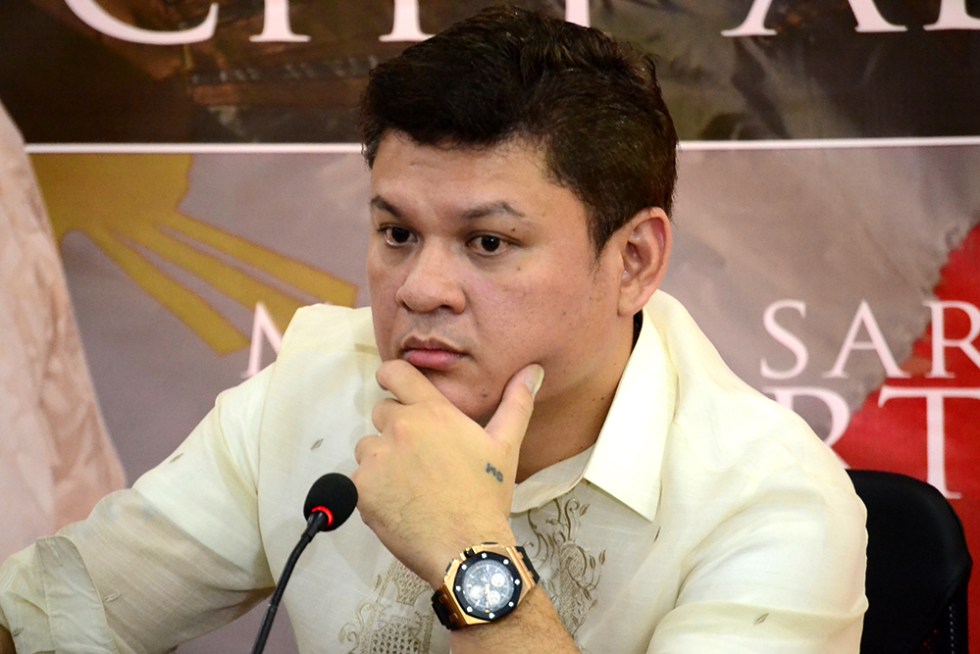 The Palace informed Vice Mayor Duterte of President Rodrigo Duterte’s acceptance of his resignation in a letter signed by Executive Secretary Salvador Medialdea.

The city government meanwhile has not yet made an official statement on who will take the vacant post.

Vice Mayor Duterte announced his resignation on December 25 last year following a “very public squabble” with his daughter Isabelle Duterte.
Speaking to councilors during the special session, Duterte said he is “taking responsibility for all that has happened.”

He was referring to the smuggling allegations at the Bureau of Customs to which he was implicated.

In a Senate investigation in September last year, Vice Mayor Duterte and brother-in-law lawyer Manases Carpio denied claims that they are involved in a multi-billion illegal drug trade deal.

Both Duterte and Carpio, said they do not have knowledge on the alleged “Davao group” that allegedly facilitated the shipment of illegal drugs from China.

The resignation came as a shock to city councilors but not to City Mayor Sara Duterte-Carpio who admitted she knew of her brother’s plan. (davaotoday.com)