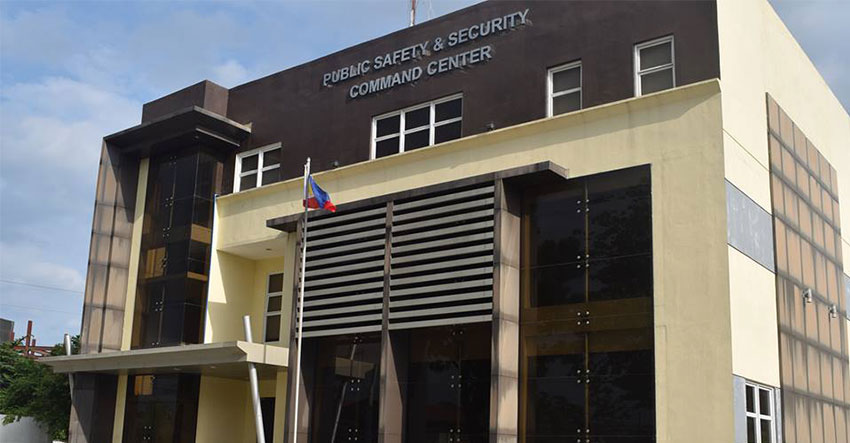 DAVAO CITY, Philippines — The City Council may take on the recommendation to create a separate division for the Public Safety and Security Command Center (PSSCC) for better staffing and budget.

This was revealed by Councilor Mabel Sunga-Acosta in a press conference that her committee on peace and public safety will act on the recommendation of former PSSCC head Retired General Benito de Leon addressed to the City Mayor.

The recommendation calls for the PSSCC to be created as a separate department outside of its current unit as under the City Mayor’s Office.

The PSSCC is a special project under the office of the city mayor with a broad task of coordinating safety and security units in the city.

The PSSCC orchestrates and monitors safety and security units in the city and coordinates with other security forces like the Armed Forces of the Philippines and the Philippine National Police.

The PSSCC has around 100 personnel as operators, staff, and utilities.

Security is a major concern for Davao City. A bomb ripped the populated Roxas Night Market in 2016 killing 14 and injuring 70.

More stringent rules were placed in the city during marital law, including more visibility of security personnel and the banning of backpacks in public events.

Sumagaysay said de Leon’s proposal will be more beneficial for the development of PSSCC. He explained the current setup has limited the number of staff and security of tenure.

“If we only have contractual and job orders, we cannot sustain our competence. Like for example, we cannot send them to schooling because of its employment status but then if he is regular employment we can send him and used his knowledge for public safety,” said Sumagasysay.

Acosta said her committee is waiting for Mayor Sara Duterte-Carpio to endorse the resolution so the city council can pass the resolution.

“It’s her prerogative if she wants to become a department to be able to have stability and permanence,” she added. (davaotoday.com)