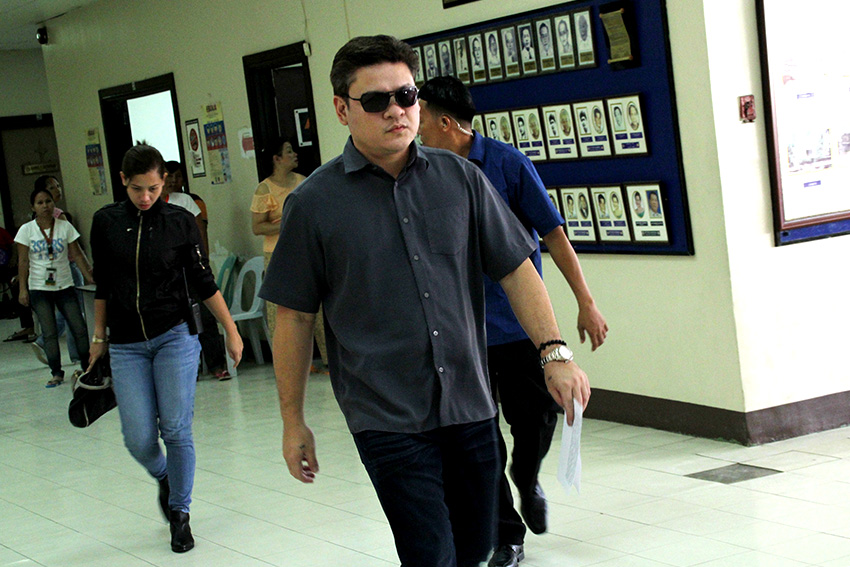 DAVAO CITY, Philippines — Davao City Vice Mayor Paolo Duterte is coming to the aid of a local journalist who was threatened with libel suit by Senator Antonio Trillanes IV.

In a press conference here on Tuesday, September 12, Vice Mayor Duterte said he will provide legal counsel for Davao journalist Ben Tesiorna, one of those named by Trillanes as spreading “fake news” about his alleged offshore bank accounts.

“I will provide a lawyer for your colleague whom he threatened to sue for libel. You could not do that to the media. You were the one who harassed and now that everything backfired to you, you will sue media for libel?” Duterte told reporters here.

He signed 12 waivers for each bank account he allegedly owned and challenged President Rodrigo Duterte to do the same. He said that the information on the said accounts were shown to the public by Tulfo, Uson and Davao Breaking News, a site said to be operated by Tesiorna.

“What Sen. Trillanes presented during his press conference were not the ones we posted in our website. Those were already taken out by Facebook for having violated their so-called standards. We standby whatever documents we posted. We maintained that they are all authentic,” it added.

Meanwhile, the Vice Mayor said he will not “waste time” in filing libel charges against the Senator. “For what? Useless,” he said. (davaotoday.com)