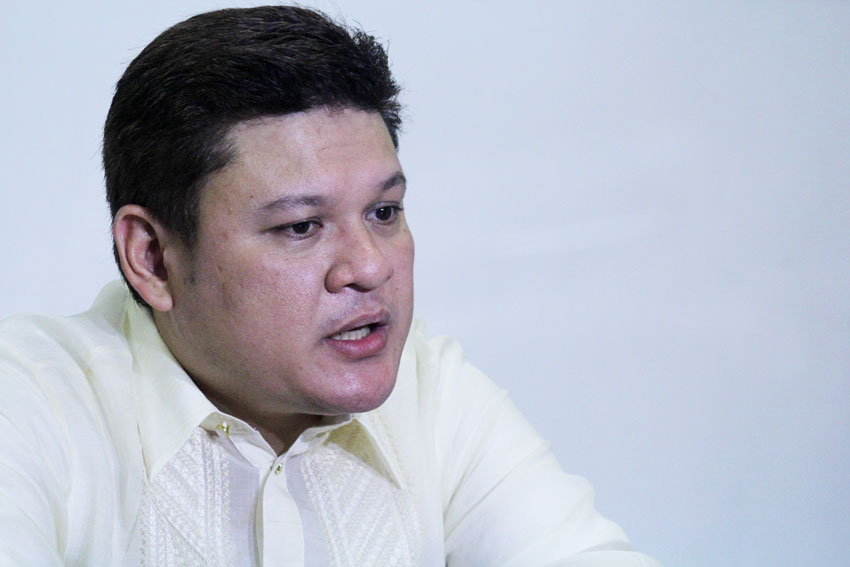 DAVAO CITY—Vice Mayor Paolo “Pulong” Duterte adjourns again the regular session of the City Council at Sanguniang Panlungsod due to lack of quorum.

Duterte said that despite the short agenda on Tuesday, May 31, there are deadlines to be done before the change of City Council this coming Wednesday, June 1.

He said he might call for a special session to tackle and finish the important agenda that must be addressed supposedly on the cancelled session.

“I will talk to the majority floor leader to have a special session to finish the agenda today,” he said.

Duterte also said that even in weekdays some are not present in their offices.

“They are being paid by the people to work here, so every Tuesday they should be here,” he said.

There will be no disciplinary actions for the absent councilors since the vice mayor said that he is tired of disciplining. He said the councilors should “discipline themselves”.

Duterte said that based from his observation, the 17th City Council, there are a lot of late and absent City Councilors that caused the delay on the agenda.

This is the second time the City Council cancelled its regular session for this month.

The first one was the session a week before election that was delayed on the report of the El Niño phenomenon updates in the City.

Meanwhile, Vice Mayor Duterte said that they will have a different oath taking with Mayor-elect Sara Duterte-Carpio.

He said that he is also not sure if he will attend the thanksgiving celebration for his father President-elect Rodrigo Duterte, which will be on Saturday, June 4 at Crocodile Park along Diversion Road.

“There will be a lot of people who will come on the event there, so we will see,” he said. (davaotoday.com)