RevGov rally to push through despite Duterte’s disapproval 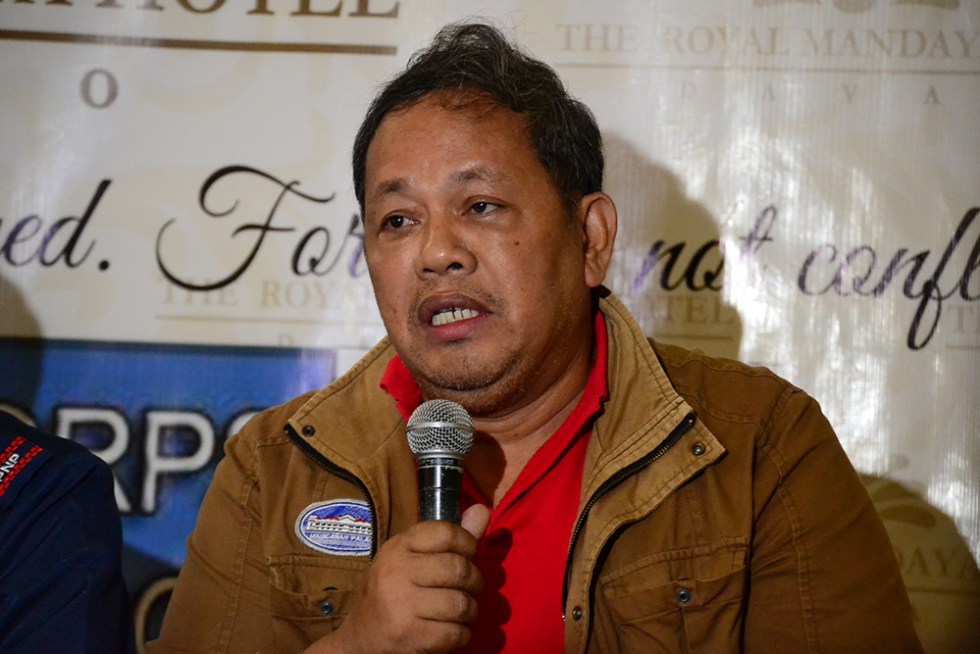 DAVAO CITY, Philippines – The groups behind the slated revolutionary government (RevGov) rally on Thursday, November 30, said no one will stop them from holding the event, not even after the President issued a statement against their call.

Celso Tizon, RevGov convenor from Hugpong Federal Movement, said they will continue to urge Duterte to establish a revolutionary government as they believe it is “the best and fastest way” to change the current unitary system of government to federal in form.

He stressed that the rally is also meant to “pressure” Congress and Senate to immediately act on the proposed change of a system of government.

However, President Rodrigo Duterte himself said there is no need to declare a revolutionary government.

“Only when the nation has capsized, maybe I will do something about it,” he said in a video posted by Presidential Communinications Assistant Secretary Mocha Uson in her Facebook page.

Despite that, Tizon explained that the movement is an initiative by the people and the statements coming from the Palace and the President himself denying the idea is normal since Duterte is constituted as president.

“The people wants to help the President speed up and implement what he wants to be implemented in his administration for the good of the public,” Tizon said during the AFP-PNP media briefing held at the Royal Mandaya Hotel here.

He cited that if they do not conduct movements such as the grand rally, they fear that Duterte’s term might end without realizing his vow to implement federalism.

“We have experiences like (the) Bangsamoro Basic Law (BBL), where our Muslim brothers strived hard to push for it but the previous terms just ended without achieving anything. We fear that the campaign for Federalism might end up the same with BBL,” Tizon said.

In Davao City, the grand rally is slated on November 30 at the Crocodile Park. Taking place simultaneously in various cities and towns in the Philippines, the event is expected to bring gather around three million people in Duterte’s hometown alone.

Tizon said they have decided to add another venue at the Freedom Park in order to accommodate about 10,000 people more who have signified to join the activity. (davaotoday.com)