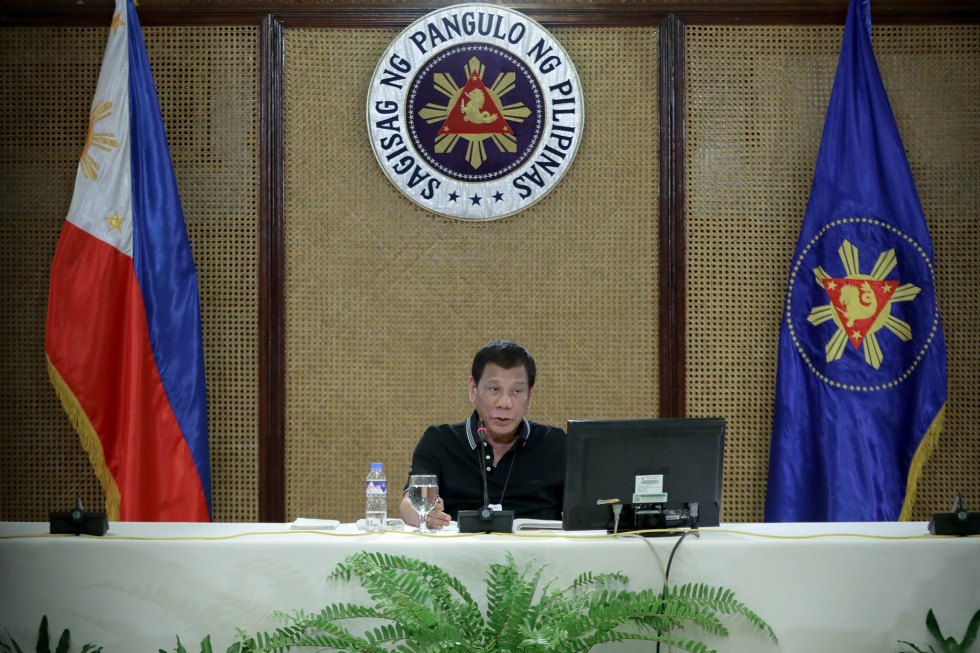 DAVAO CITY, Philippines – It’s been a week after President Rodrigo Duterte signed into law the “Bayanihan to Heal as One Act” that granted him emergency powers for two months to respond to the coronavirus outbreak, yet there is still little to no action from Malacañang.

Duterte signed the bill on Wednesday following a special session convened by Congress on Monday which lasted until dawn of Tuesday. The Senate version, SB 1418, was adopted as the final version, but deleted provisions including the president’s power to takeover business and making him the sole authority to extend his special powers.

What exactly are the powers given to the President under this act?

The law declares a state of national emergency brought about by the spread of coronavirus (COVID-19), following the declaration of a state of public health emergency.

The Act is based on Article VI, Section 23 (2), of the Constitution, which states that Congress “in times of war or other national emergency” can pass a law authorizing the President “to exercise powers necessary and proper to carry out a declared national policy.”

In Congress, ten lawmakers voted against passing the Act, including the Makabayan Bloc and one Senator. They point out that such powers are already provided in the Constitution, and opposed giving the President a blanket authority on the budget.

Makabayan also questioned giving Duterte much powers without a comprehensive plan on containing the outbreak.

Another concern was the formation of the task force to implement the government’s National Action Plan (NAP) which is composed of the security forces.

The team is chaired by Defense Secretary Delfin Lorenzana and co-chaired by Interior and Local Government Secretary Eduardo Año. The head of the Armed Forces of the Philippines and Philippine National Police comprise the team.

Designated as implementer is Peace Adviser Carlito Galvez, a former Armed Forces of the Philippines (AFP) Chief of Staff.

Makabayan questioned why the team has no single member coming from the health sector that seem to show “a militarist framework” devoid of a medical perspective.

The coronavirus cases in the country have now risen to 1,400 with 68 deaths as of Sunday, March 29. Twelve of the fatalities are doctors.

Health workers have taken to social media to raise their concerns of lack of PPE and support. While citizens also complained of abuses from authorities on the implementation of the enhanced quarantine in Luzon. (davaotoday.com)