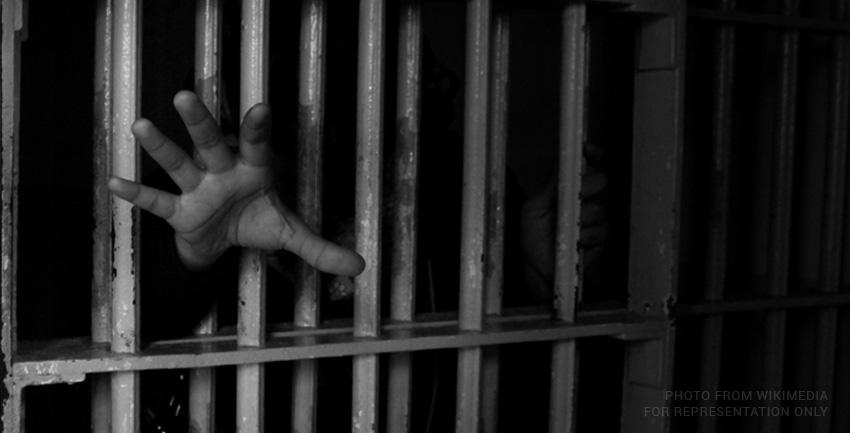 The rape incident happened on November 14 to 15 after the 15-year old was apprehended along the Agdao Flyover in the same barangay at 11 pm, after having a drinking session at her friend’s house, Davao City Police information revealed.

The girl was endorsed to the barangay office of Leon Garcia in Agdao District where two barangay tanods, Richard Segarra and a certain Arnel Linaw were present.

Linaw reportedly forced the girl to drink more liquor and brought her to the upper floor of the barangay hall and groped her.

The following morning, police report said the girl was brought to Segarra’s house, and there she was hogtied and raped by the tanods.

The victim’s sister filed a report at the Santa Ana Police. The tanods are now in hiding, but are charged for violating the Anti-Rape Law and Protection of Children Against Abuse, Exploitation and Discrimination.

The incident angered women and children advocates of the city, who have contributed to local laws and programs defending these sectors from abuse.

Jeanette Ampog, director of Talikala, said there is irony that the news came during the World Children’s Day on November 20.

Barangay Leon Garcia happened to be one of Talikala’s project partner, and this draws more concern from her on how do barangays implement the curfew protocol.

“I am not privy of the protocols or the implementation of this particular curfew like where do you bring people when they violated the policy, or is it subject to apprehending officer? It is sad and painful to know that it happened to a barangay whose BCPC (Barangay Committee for the Protection of Children) is active in referring cases of child abuse including sexual to government and non-government organizations,” Ampog said on her Facebook post.

While she acknowledges curfews are meant to keep people safe from the coronavirus transmission, she pointed out “the real talk here is the curfew has been a means to inflict harm to rescued children especially children in difficult circumstances like CICL (children in conflict with the law), prostituted girls and street children.”

Ampog called on officials to review policies in protecting children and capacitate officials down to the purok level.

“Stronger protection mechanism for children should be developed and implemented especially during pandemic and disaster and this should not be an excused of duty bearers. Barangay officials should continue to capacitate its people who are tasked to protect its citizenry. Respect for the rights of women, children, and all people shall be the fundamental orientation of all duty bearers. All duty bearers should ensure that all spaces from home, school and community are safe for our children,” she added.

Another children’s rights advocate, Radzini Oledan, point out the need for Davaoeños to hold officials accountable amidst this pandemic.

“Accountability among public officials can only be ensured when people continue to question. Absurd, inhumane and mediocre ways of implementing certain policies, guidelines and protocols does not merit blind obedience,” she said in her Facebook post.

The 15-year old girl has reportedly been given counselling and support by the local government. (davaotoday.com)