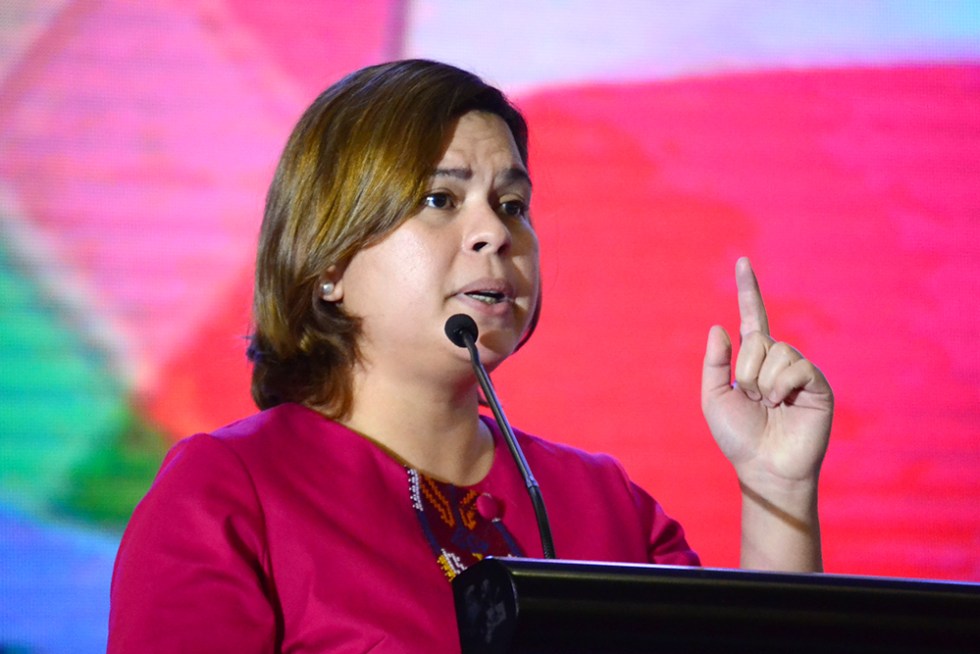 DAVAO CITY, Philippines – City Mayor Sara Duterte-Carpio challenged residents who want to use firecrackers in celebrating the holidays to use it if they want an accident to happen.

The mayor made such sarcastic remark, as she said she would like to “reverse” the message so it gets through the minds, especially those who are attempting to violate the city’s firecracker ban.

Since 2002, Davao City prohibits the manufacture, sale, distribution, posession, or use of firecrackers or pyrotechnic devices and other similar devices and explosives here.

“We have seen for several years now in Davao City that we can celebrate Christmas and New Year without any casualty from the firecracker because of the ban,” she said.

Duterte-Carpio said the ban on firecrackers was aimed at protecting the public.

Meanwhile, third-time offenders are fined P5,000 and or imprisonment of not more than six months but not less than three months. Even the transport of firecrackers passing Davao City is prohibited under the ordinance.

In a previous interview, Duterte-Carpio said since the ordinance does not allow exemption for those who are transporting firecrackers, “it is not allowed to pass here.” (Zea Correa-Capistrano / davaotoday.com)