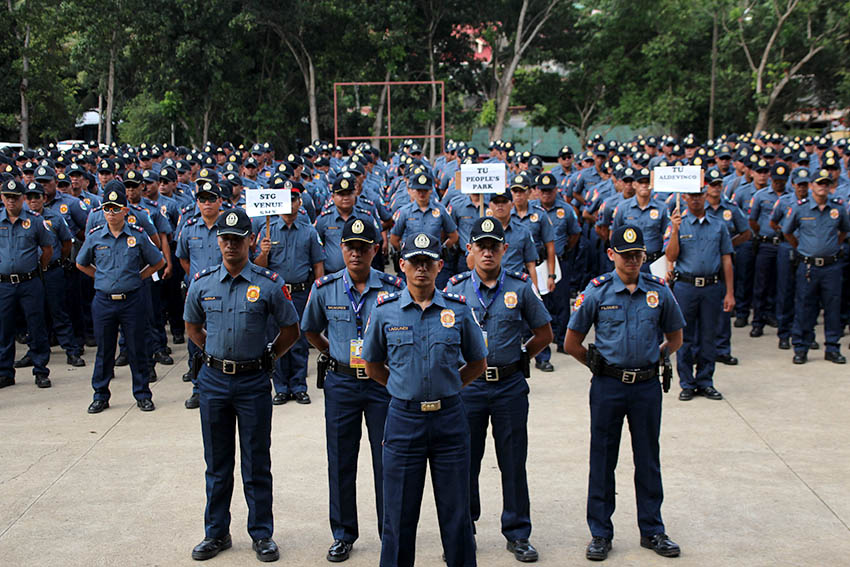 Duterte said in a press conference on Wednesday, September 20, that it is difficult to take cops away from the city since it is in a very “sensitive position” because it is the hometown of the President.

“It’s hard to maintain the security and hold it together if we keep replacing people,” Duterte said.

This was the mayor’s response to PNP chief Ronald Dela Rosa’s statement yesterday saying that he will request Davao City cops to replace the 1,000 Caloocan policemen who were sacked for allegedly involving in the controversial deaths of teenagers including Kian delos Santos and Carl Arnaiz.

Dela Rosa said he believes that the Dabawenyo cops will help improve the image of the Caloocan police station.

However, the Duterte suggested that instead of getting police from the city, it will be easier to get the replacement from places near Caloocan.

“I’m sure there are equally qualified and competent cops in Luzon,” she added.

Aside from being the President’s hometown, the city also continues to implement stricter security measures to prevent spillover of terrorism. (davaotoday.com)