Sara Duterte warns she might run for senator if… 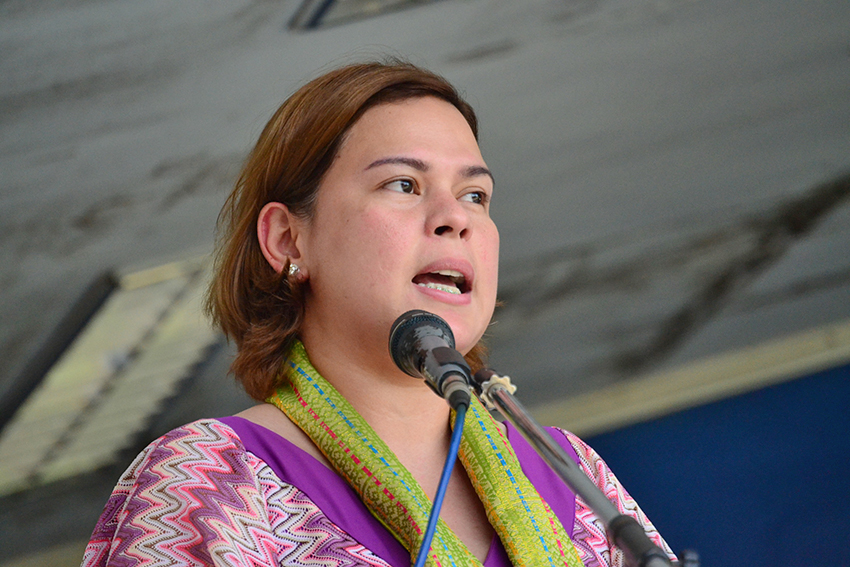 DAVAO CITY, Philippines — Davao City Mayor Sara Duterte-Carpio may run for senator in the May 2019 midterm elections if her father’s critics come in her way.

“Huwag lang ako inisin ng mga kalaban ni PRD ​(Just don’t let me be irked by the President’s critics) ​then my slot should become available to all the yellows,” Duterte-Carpio said after her name was included in the top contenders for senators in two different surveys.

The name of the presidential daughter was among the Magic 12 in surveys conducted by the Social Weather Stations (SWS) in December 2017 and Laylo Research Strategies in November 2017.

She said that this is not new to her as her name was also included on the senator survey list in 2012.

But the mayor thanked her supporters and shared that being a “responsible Dabawenyo” is her contribution for the country.

“I still believe that being a responsible Dabawenyo, whether in public office or as a practicing lawyer, is my contribution to nation building. If Davao City is strong, then that is the Dabawenyos patriotism at work,” the Mayor said.

Also included in the survey list ​a​re the following: 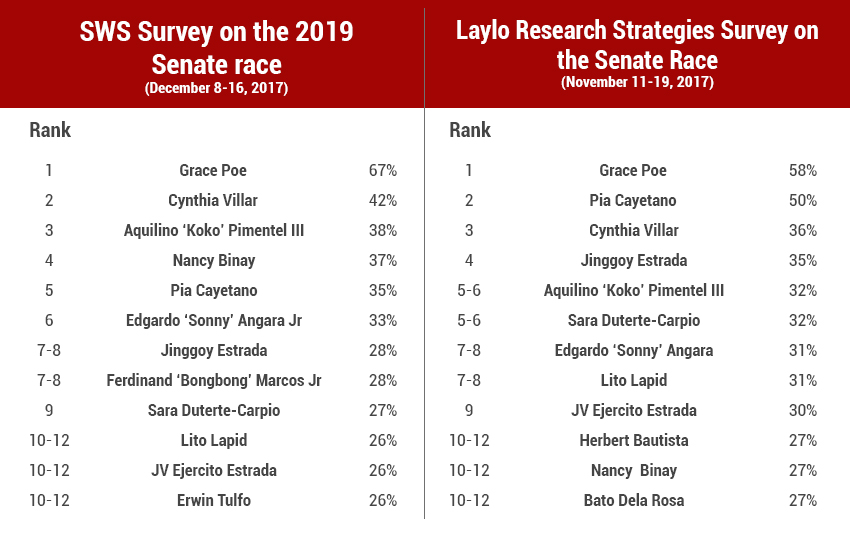